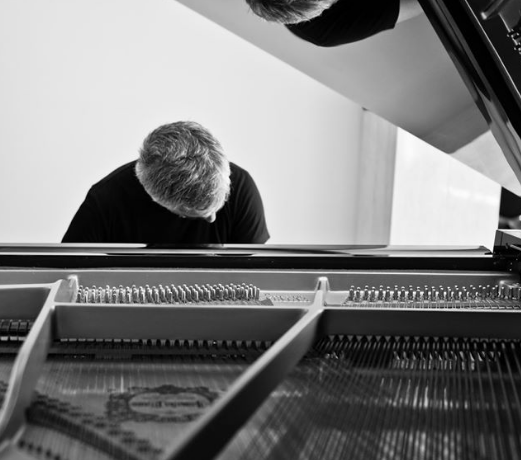 Alessio Vellotti is originally from Naples. Antonio likes piano. He plays it. And he teaches it. He has collaborated with many a talented musician over the years. And he’s performed at many a festival.

Come travel and be surprised by Antonio and his friends.