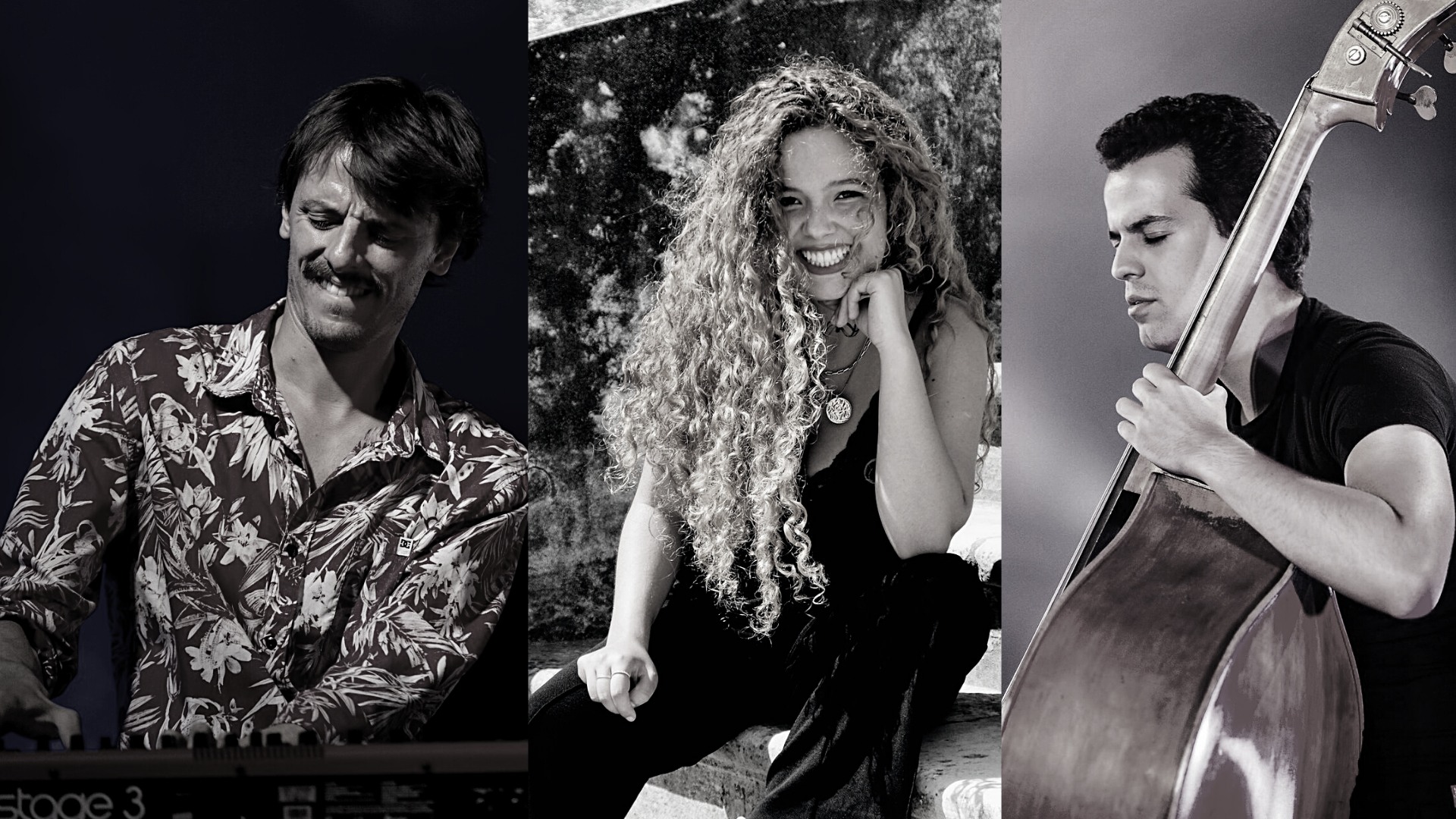 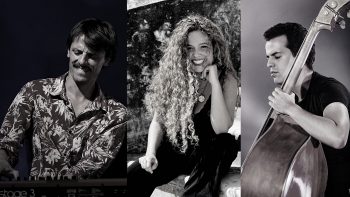 AveNew, the organizers of this jazzy Saturday night shindig, call it “a journey through the creative laboratory of performer and composer Joana Rodrigues” and “a concert that combines Jazz with Brazilian popular music where timeless songs will be approached in an intimate and unique way.”

And here’s what they say about Joana herself:
“Joana Rodrigues showed an enormous desire to be a singer from an early age, and her father’s jazz records awakened her interest in pursuing music. In 2014, she received the award for “Best Voice” at the Escolíadas and represented the Conservatório de Música de Coimbra at the Csiperó, Hungary. That same year she formed her quartet, Groovin’ 4tet, and got involved in several projects with different formations. In 2016, at the 14th Festa do Jazz, she won the “Best Combo” award and an honorable mention for her performance. She has a degree in Music (jazz variant) from the Escola Superior de Música de Lisboa. In 2021 she started her Masters in Music at the Conservatorium Van Amsterdam, in the Netherlands. Between Holland and Portugal, she has been collaborating with several renowned musicians from the jazz scene of both countries.”

Here’s a taste of Joana.