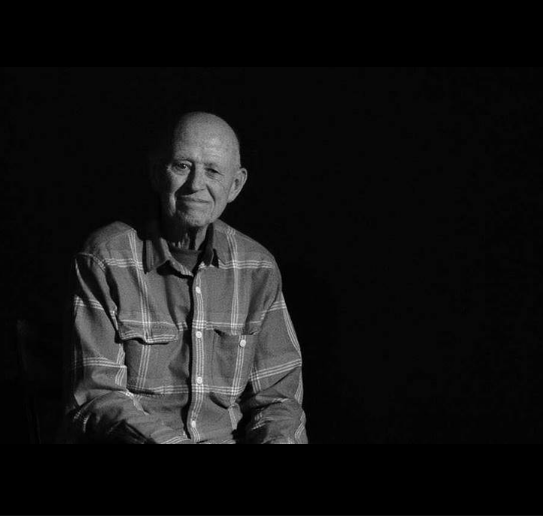 Barre Phillips is a jazz bassist. He was born in San Francisco in 1934. When he was 28, he moved to NYC. When he was 33, he emigrated to Europe. He has been living in the south of France ever since, and he has been pulling at audiences’ heart-strings worldwide with his improvisational mastery for more than half a century.
He is credited with, among other things, recording the first ever double-bass solo album in 1968 (titled “Journal Violone” in the U.S., “Unaccompanied Barre” in England, and “Basse Barre” in France).
Barre Phillips is a musical legend, bar none. Here’s how he describes what he does:
“I play everything based on what my ear suggests I play, with no objective editing. And my ear is fed by a pool of accumulated musical experiences stored in my memory, mental memory and muscle memory. My active role is to do the best I can to play on my instrument what my ear is suggesting.”
Now, Mr. Phillips breaks new ground again with his first ever solo show in Portugal.
And you’re invited. Free of charge.
Mr. Phillips, show ’em how it’s done.