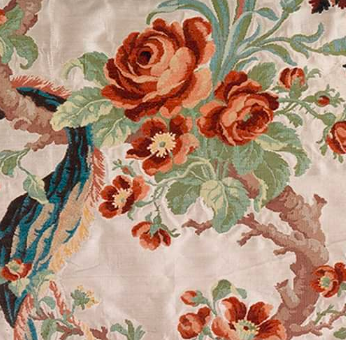 Wanna hear some music while strolling through some art galleries this Sunday afternoon, free of charge?
Of course you do.
From Fundação Calouste Gulbenkian, the organizers:
“The term ‘promenade’ (from the French ‘promener,’ which means to stroll) began to be used in the 19th century, in London, to refer to the concerts held in the gardens during which the public could stroll while enjoying live music. In 2016, the Calouste Gulbenkian Museum adopted this concept, transferring the usual Sunday concerts, previously held in the Museum and Library lobby, to the galleries, allowing the public to enjoy live music during their visit.”