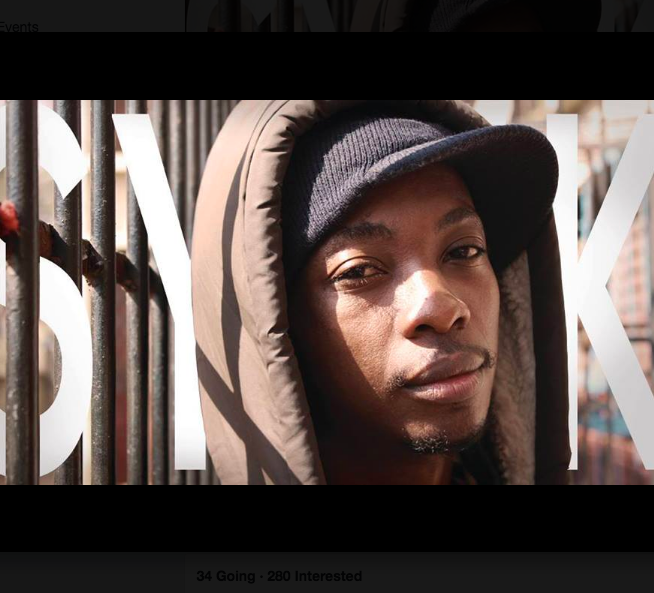 “Pain is the bastard child when the planet is raped,
As we await for recognition of the Palestine state.
Ima find a cause that gives strength to my voice;
With 7 billion books to read-
ignorance is a choice.”

That’s Synik. And Synik can rhyme. Like, seriously, without any cynicism, this kid can spit. Originally from Harare, Zimbabwe, he started doing hip-hop and spoken word nearly a decade ago, to “tell his own story,” and has gone on to become one of Zimbabwe’s most influential hip-hop artists.
Now Synik is coming back to Lisbon, where he collaborated with Jazza Experiment last year. Titanic Sur Mer presents its first “Freetanic Thursday Night Session,” a night of live music followed by open mic jam sessions, with Synik as their guest of honor. And you’re invited.
Doors at 22h, concert at 22h30, Jam + Open Mic at 23h30.
FREE ENTRY.