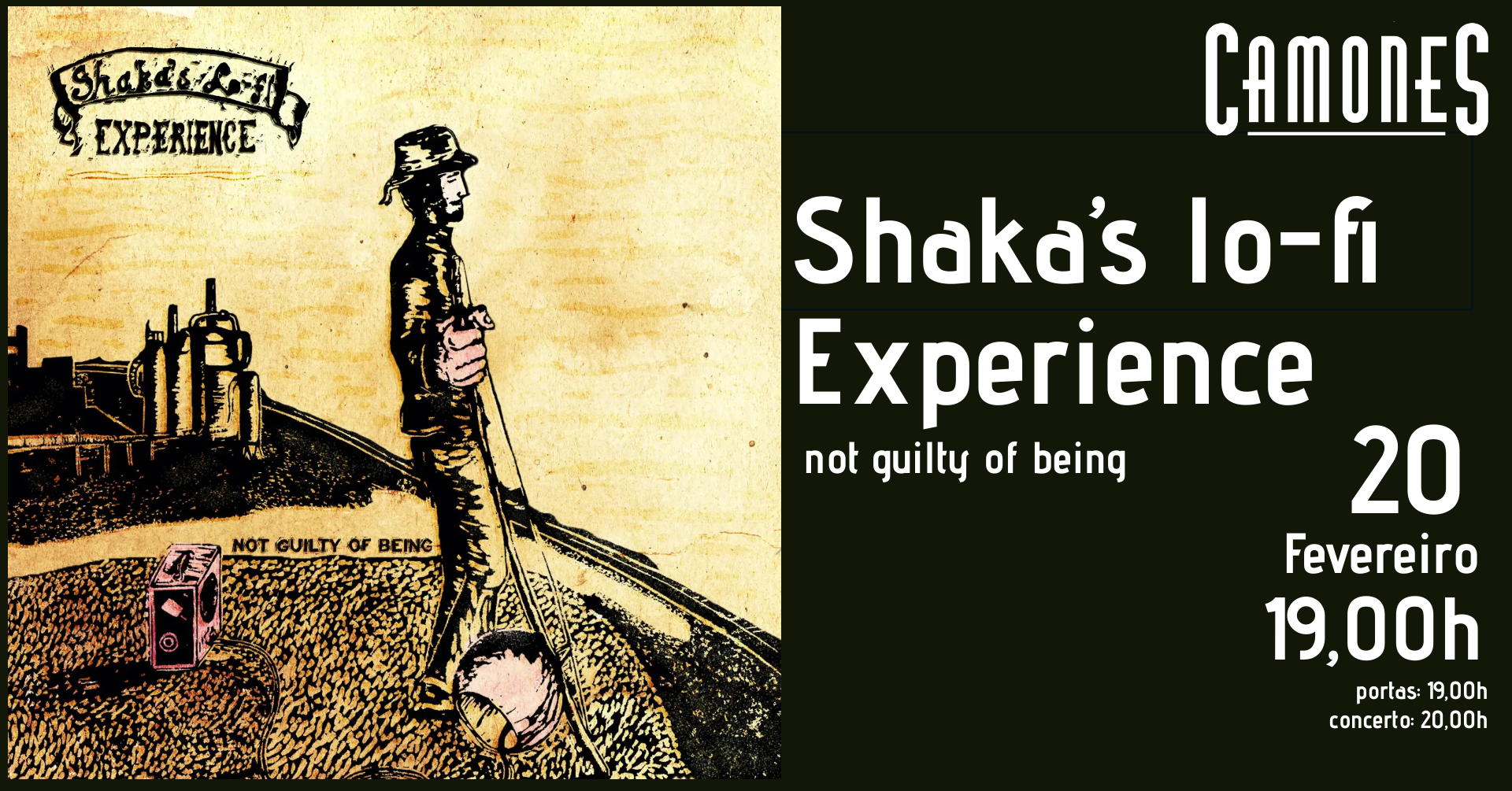 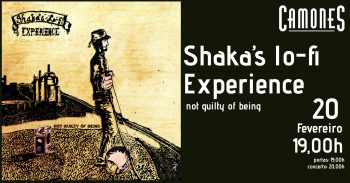 Lisbon-bred musical legend Joaquim De Brito, aka Shaka, is a man with a cool name, a great personality, and who wears many hats. He is classically trained in piano and composition. He has “a born passion for percussion.” He has played in many an ensemble over the years and composed for film and theater. He also spent two years in Seattle (long long ago, in the before time). While there, “inspired by the unique combination of Seattle’s urban energy and the vibrant nature that surrounds the Pacific Northwest city,” he created a solo project — Shaka’s lo-fi Experience — which he calls “a tribute to the unmistakable electric sound of Jimi Hendrix (a Seattle native) and the unparalleled talent of Brazilian percussionist Naná Vasconcelos,” and in which it he uses his berimbau and lo-fi apparatus (vintage pedals, microphones, and amplifiers) to “captivate the audience.”

Here’s what he says about the whole thing:
“Shaka’s lo-fi Experience was born out of a need for personal expression and a desire to pay tribute to two people who were, and are for me, structuring musical influences. After a short time, I found myself expressing feelings of revolt, hope, regret, of admiration for things that were happening in the real world and to which I could not remain silent. Thus came the pieces I composed at the time of the media coverage of the refugee crisis in 2015, the construction of the oil pipeline on native Standing Rock land in North Dakota in 2016, and in 2018 at the time of the fire at the National Museum of Brazil in Rio de Janeiro. ‘Shaka’s lo-fi Experience’ is therefore my most intimate and most intervening project, and at the same time the most permeable and constantly changing.”

In 2021, Shaka was finally able to record his Lo-Fi Experience. Earlier this year, he was able to release it, to both local and international acclaim. And this Sunday night, on his 30th birthday, he wants to share it with you.