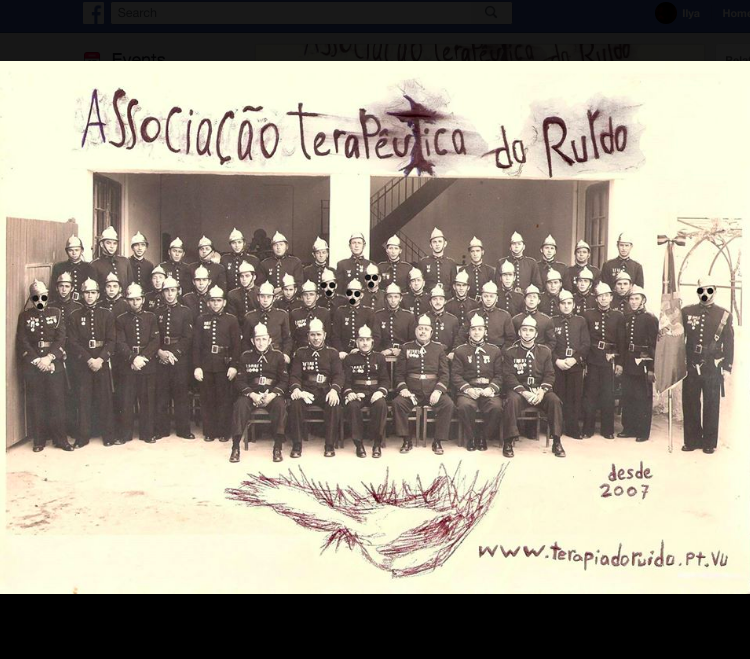 The holiday season is all about ritual.
Desterro, cool bar and one of Lisbon’s trippiest havens for late-night weirdness, welcomes ATR, aka the “Therapeutic Noise Association,” this coming Tuesday, to bring you something completely different, ritually speaking.

Here’s how they describe it:
“Machines, disruption, improvisation, interference, failure, alteration of the senses, lack of control, technoshamanism, short circuits, chance, DIY aesthetics; we make noise because it gives us pleasure and we conjure rituals with it; electromagnetism, geomagnetism, quantum and acoustic waves resonating in the cosmos on physical and metaphysical scales.”

The Line-up:
Jorge Barco works with electronic and sound arts, making waves in the experimental scene in Colombia and beyond.

Andrés Jurado is a filmmaker and founder of the Oficina de Asuntos Extraterrestres collective.,He lives in Lisbon, and “presents live cinematic conversations with his 16mm and Super-8 film projectors, detoxifying the images of propaganda films through electromagnetic rituals and using noises, flashes, spells, and analog spells to create ghost images.”

Lilith’21 is an “androgynous and lunatic being who generates audio-puncture sessions to unleash emotions and proclaim universal love.”

Desmarques is the pseudonym of ATR noise therapist Joao Marques, who is an improvisational bassist and guitarist of underground Lisbon fame.

Why, did you have better plans for Tuesday night?

ENTRY: Admission to Desterro is free with a yearly membership, which costs 3€.