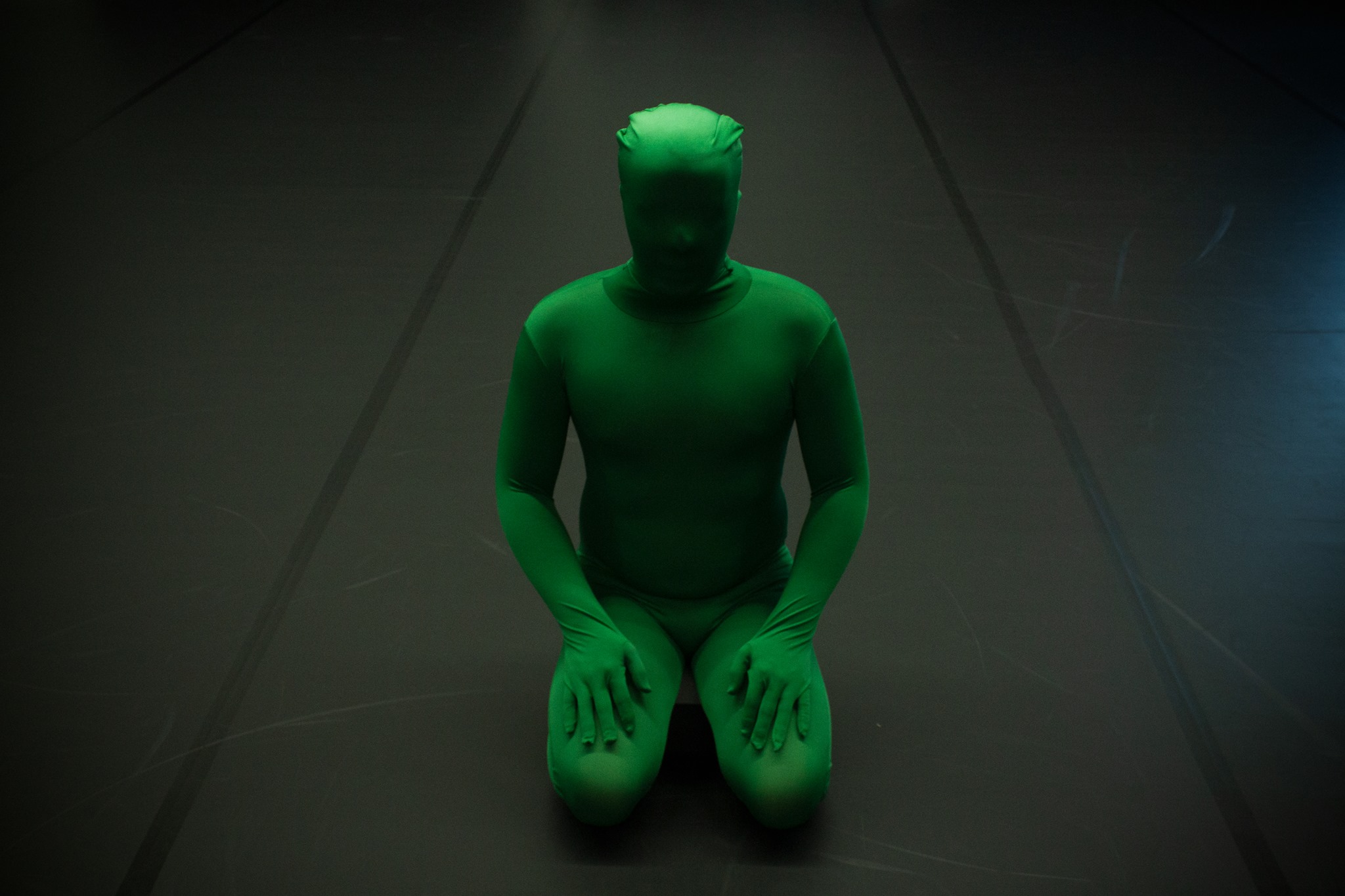 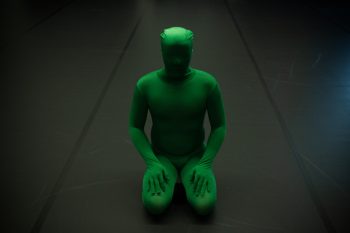 Artist Rogério Nuno Costa‘s description for his new two-night multimedia performance is kind of lengthy, and partially in French, but it’s also kind of cool, so read more if you dare…

From Rogério:
“In 1917, Marcel Duchamp writes ‘1917’ on an upside-down urinal. In 1919, he draws a mustache on the most important portrait in the history of art, not the original (he is not Banksy), nor even a reproduction (Pop had not yet been invented), but a portrait he painted himself, thus copying the original and, in doing so, almost repeating Melville: I would prefer not to. In 1921, Man Ray photographs Duchamp as Rrose Sélavy, closing the cycle, or else paving the way for the disappearance of the artist behind the portrait. A century later, we still don’t know how to relate, historically or artistically, to the radicality of such gestures, either discrediting them (or seeking new authorships), or attributing to them some historical insurmountability or irresolution. MISSED-EN-ABÎME wants to talk about a (centennial) gesture that can be read as destruction, revelation, or simply self-imposed ostracism, as if it were impossible to do anything after having obliterated (almost) everything. Duchamp is said to have spent decades of his life doing nothing, which is why Enrique Vila-Matas devoted some notes to him in his novel of the authors-of-not (“Bartleby & Co.”, 2000): “Once, in Paris, the artist Naum Gabo asks Marcel Duchamp why he had stopped painting. “Mais que voulez-vous?”, Duchamp replies, raising his arms in the air. “Je n’ai plus d’idées!.”

From this impasse, and through the ritualization of a queer and sacrificial isolationism, MISSED-EN-ABÎME dares to revisit Duchamp’s neglect, not to attribute a solution to it – ” …parce qu’il n’y a pas de problème ” -, but rather to accept failure, estrangement, invisibility, and oblivion, perhaps disappearance, not as rituals of victimization or self-inflicted oppression, but as gestures of resistance/survival.

The project, subtitled ‘Psychobiography of a Losing Hero (1917-1921),’ contemplates a tripartite device (performance/installation, book, and film) conceived for the space of the contemporary art museum, thus concluding an investigative journey around the triad Art-History-Solidness conducted by Rogério Nuno Costa in collaboration with artists and thinkers from Portugal and Finland.”

If you read that whole thing, congratulations and welcome to the minority!

And either way, you can check out MISSED-EN-ABÎME this Saturday and Sunday, at 19h, at Museu Coleção Berardo, for 5€.