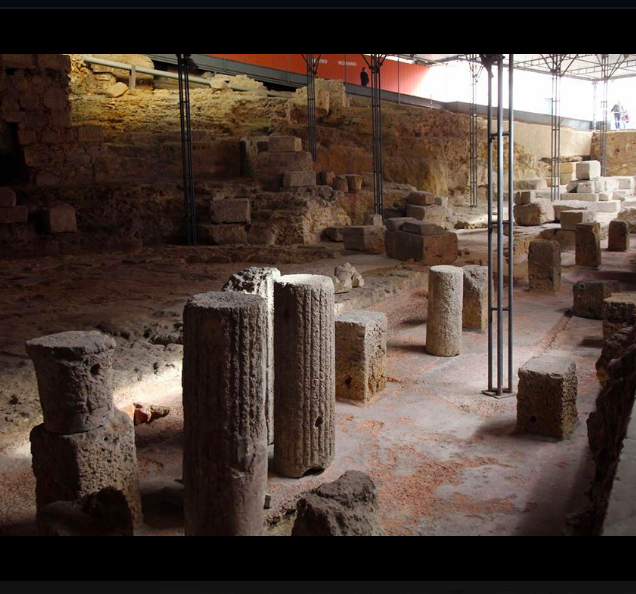 When in Lisbon, do as the Romans do. After all, this fine city was once part of the Roman empire, and, other than the selfie-takers, there are still a few landmarks here and there to prove it. One such landmark is the Teatro Romano, one of Lisbon’s lesser known and thereby coolest hidden gems.
This Sunday, you have a chance to, according to the organizers, “reveal what was one of the most important monuments of Olisipo.

The Museum of Lisbon – Teatro Romano is housed in two buildings from different eras, one from the 18th century and the other from the end of the 19th century. This site was recovered and adapted for the installation of the former Museum of the Roman Theater, inaugurated at the end of 2001.”