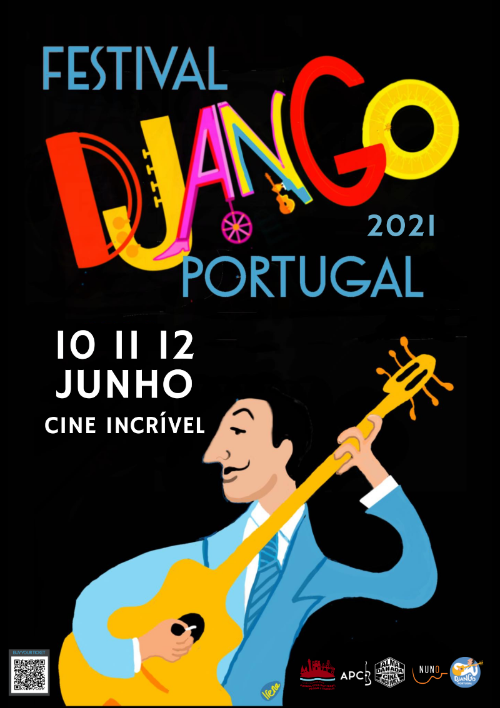 Django Unchained is a film by Quentin Tarantino with extensive use of the n word, while simply Django (which means “I wake up” in Romani) is the nickname of Belgian-born Romani-French jazz guitarist and composer Jean Reinhardt, Europe’s first big jazz musician (and still one of the most significant). The latter Django is a big deal here in Portugal, as evidenced not only by its musicians but also by The Django Portugal Festival — three days of concerts by local and international acts, workshops, and jam sessions (plus a chance to win a guitar or two).