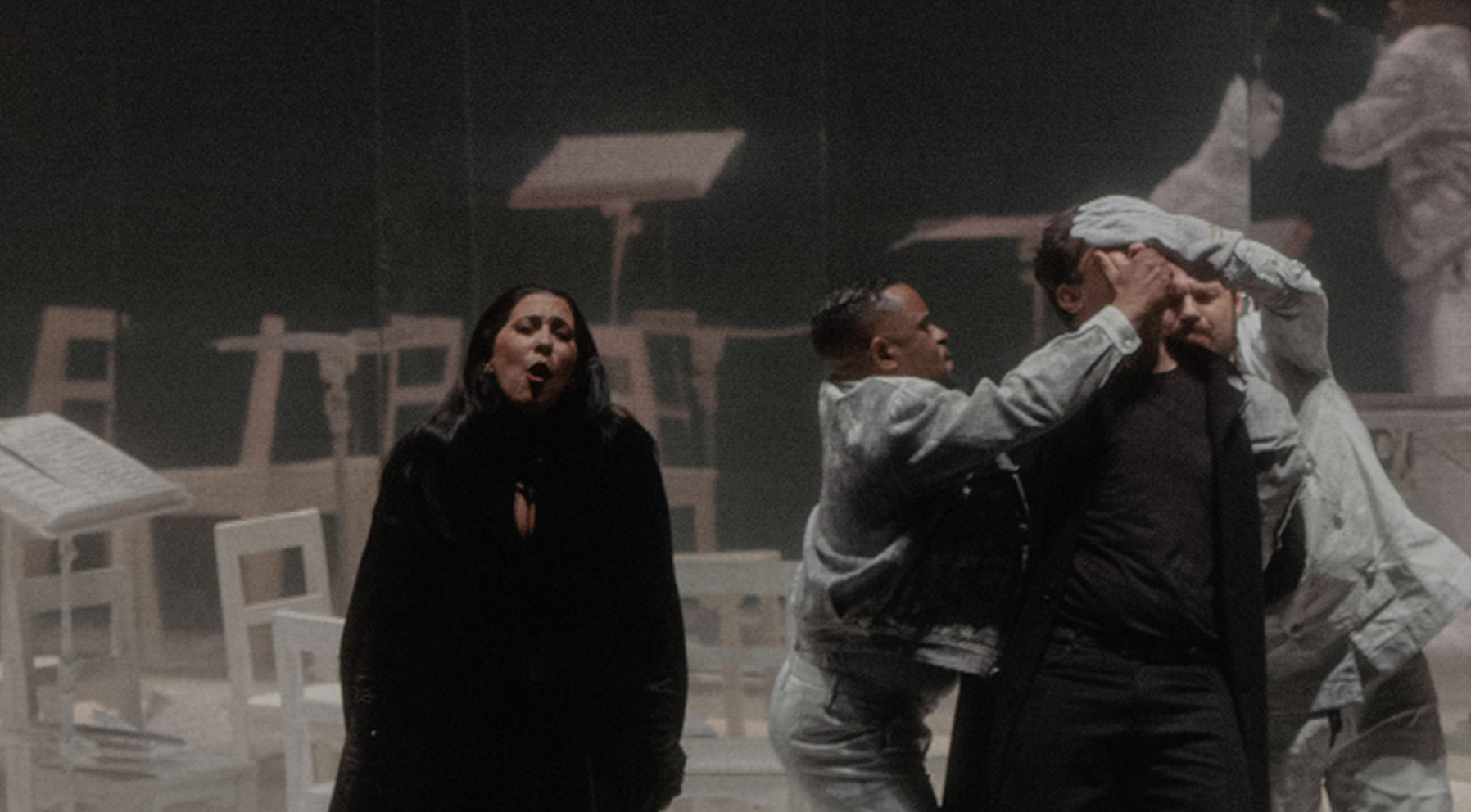 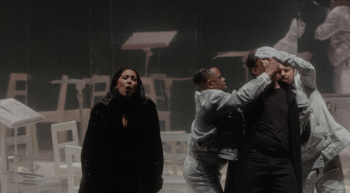 From CCB, the organizers:
“The myth of Orpheus and Eurydice is perhaps the most recurrent theme in the history of opera, having been at the genesis of the genre at the dawn of the 17th century and having continued to inspire successive generations of composers up to the present day. It is not difficult to understand why, among so many episodes from Greco-Roman mythology, it was this one that most recurrently seduced composers: the narrative not only follows the archetypal structure “boy finds girl, boy loses girl, boy gets girl again” (here added the stage “boy loses girl again”), but is also a proclamation of the formidable power of music, which is even capable of taming the cunning monsters and implacable divinities that inhabit the Infernal World. Already the announcement of the premiere of an opera by Philip Glass on this central theme of the operatic tradition may have seemed surprising to the musical milieu of the early 1990s, since the operas Glass had composed up to then and which had earned him immense notoriety seemed meticulously designed to defy the conventions of the genre…”

*In this show, strobe lights are used.