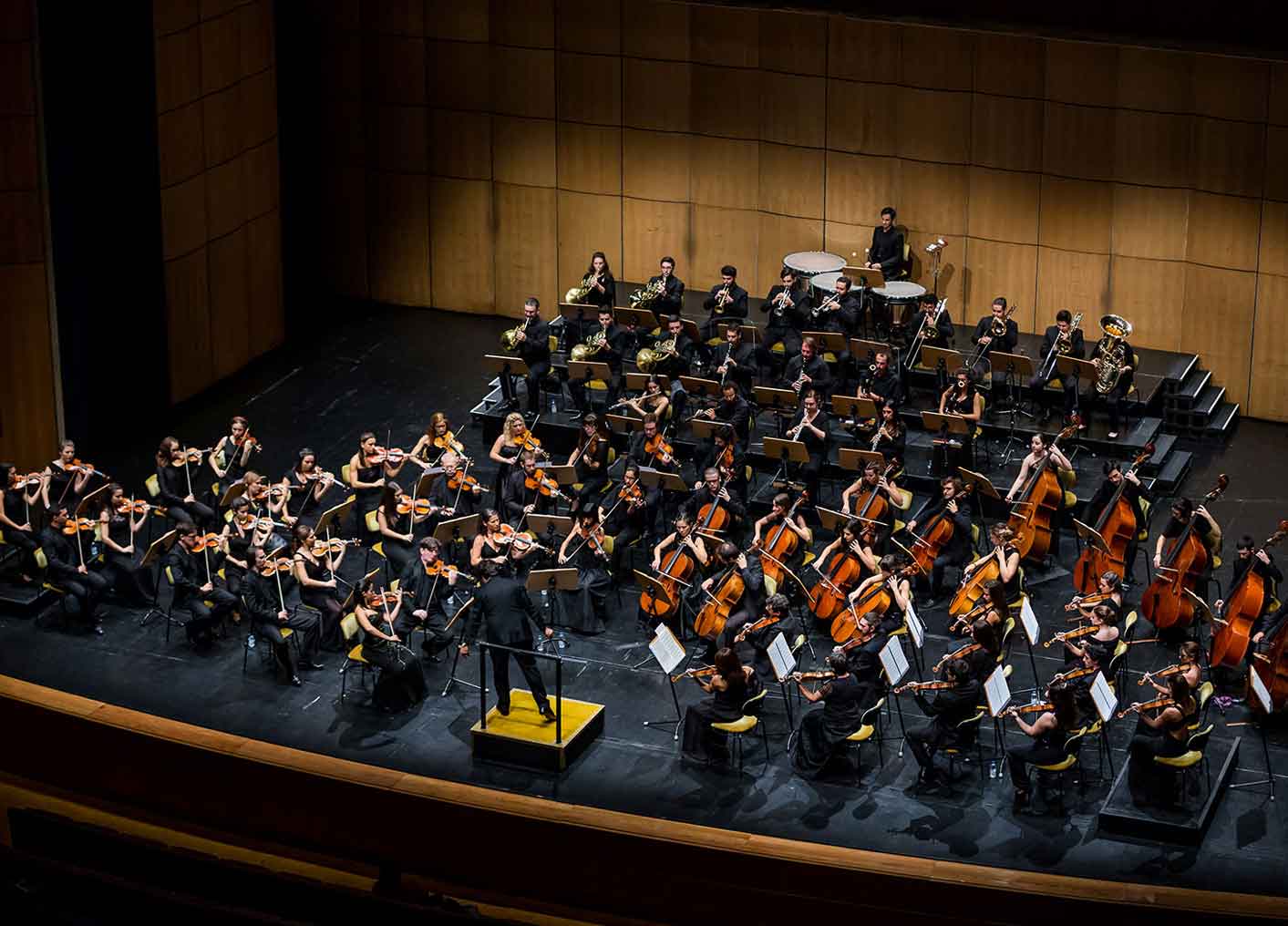 During the Spring and Summer of 1777, Wolfgang Amadeus Mozart (1756-1791) composed the Oboe concerto in C major, K. 314 and offered it to Giuseppe Ferlendis, the celebrated Italian oboist. With three movements that last no more than 20 minutes, this concert is one of the most important in the oboe repertoire. Thought as lost for almost 150 years, it was rediscovered by conductor Bernhard Paumgartner in 1920. The Symphony n.º 9 in E minor, op.95, popularly referred to as ‘New World Symphony’, was composed in 1892 during Antonín Dvořák’s (1841-1904) stay in the United States when the composer was invited to found the National Music Conservatory, the forerunner of today’s Julliard School of Music. This piece with four movements was premiered with resounding success at the Carnegie Hall in New York in 1893 and the ecstatic reviews labeled the work as a noble composition of heroic proportions inspired by the beauty of Afro-American spirituals and plantation songs. However, according to the composer’s own words, his intention was only to write in the spirit of national North-American melodies.