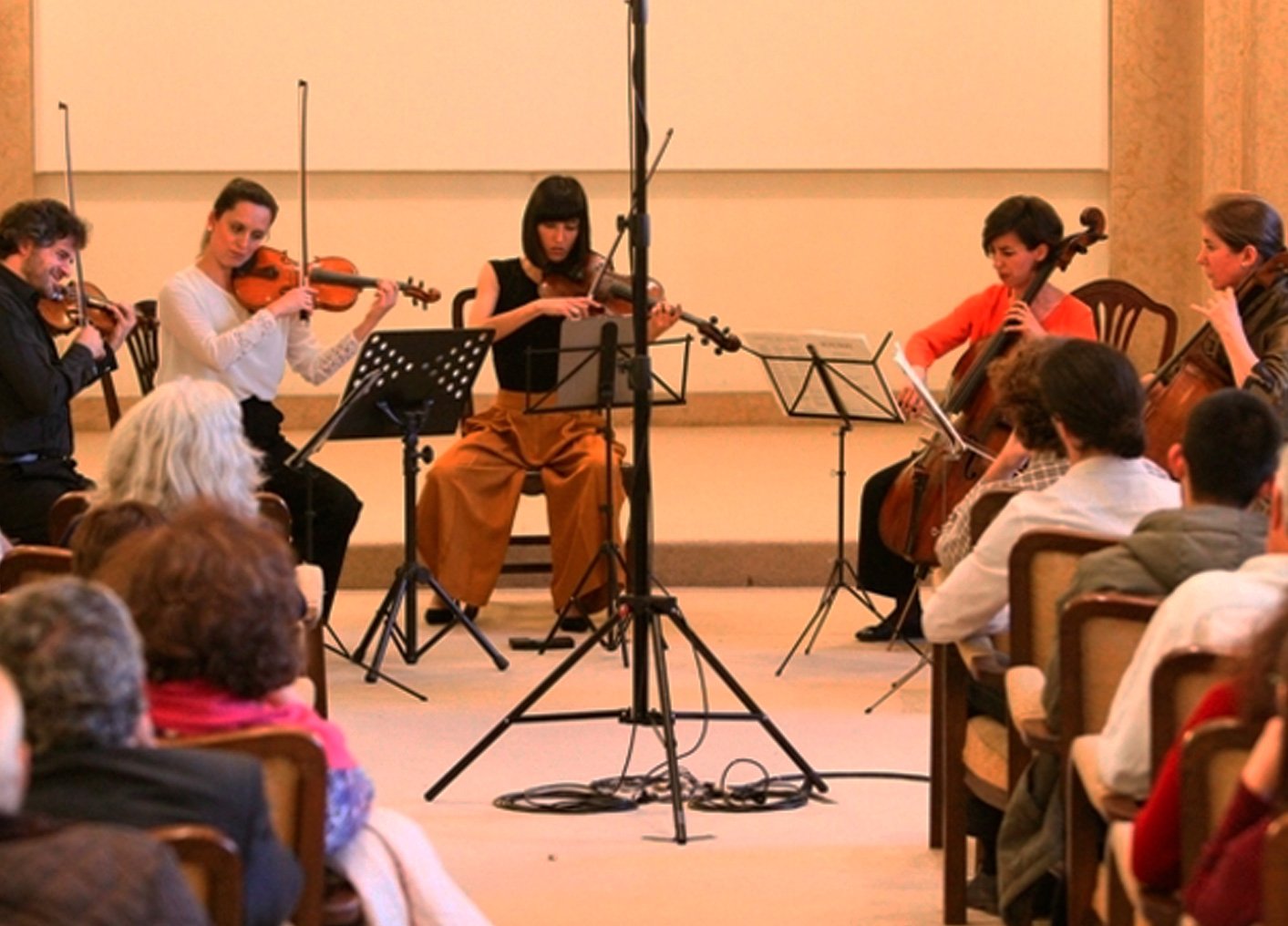 Lisbon’s top soloists will fill Largo de São Carlos with a composition Shostakovich premiered when he was 18 and another one debuted by a 16-year-old Mendelssohn, so bring a teenager with you to point and laugh at (or inspire them to do something similar, or better).

Dmitri Shostakovich (1906-1975) began his Two pieces for string quartet, op.11 in 1924 when he was a pupil of the Leningrad Conservatory and while composing his astonishingly precocious 1st Symphony. The two movements of the octet — Adagio and Scherzo — are extremely rhythmic and feature a discreet lyricism, attesting a firm formal structure that would mark the composer’s later works. Felix Mendelssohn Bartholdy (1809-1847) wrote his Octet in E flat major, op.20 during the fall of 1825 when he was only 16 years old and dedicated it to his friend and violinist Eduard Ritz. The octet is considered to be a signpost of Mendelssohn’s genius in his teenage years. The piece was revised in 1836 before its premiere and, following the composer’s instructions, it must be played in the style of a symphony.