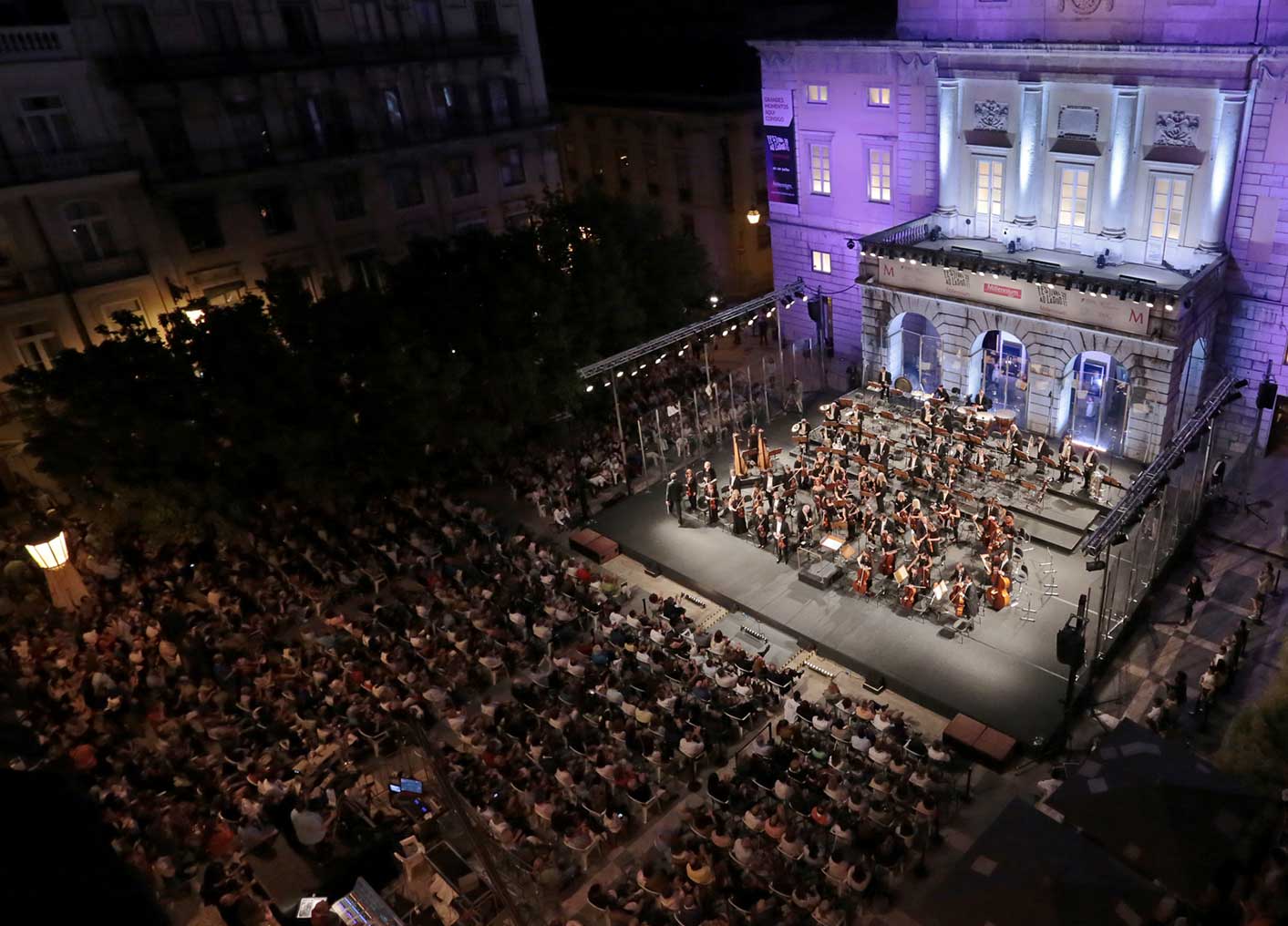 Conductor extraordinaire Joana Carneiro returns to Largo de São Carlos for some music with gravitas and with violins — as always at the Largo, for free and for all.

Die Meistersinger, a comic opera with three acts by Richard Wagner (1813-1883) was premiered at the Königsliches Hoftheater in Munich in June 1868, conducted by Hans von Bülow. The plot unfolds in Nuremberg during the 16th century and revolves around the real life of the ‘master singers’, an association of amateur poets and musicians in which Hans Sachs is the main character. Most probably it was maestro Artur Rodzinski who orchestrated Der Rosenkavalier Suite. The premiere was conducted by him in October 1944. With original themes from the opera Der Rosenkavalier, written by Richard Strauss (1864-1949) and premiered in Dresden in 1911, this piece evokes the Marschallin’s love for Octavian, who will soon fall in love with Sophie, a much younger woman. The Double Violin Concerto in D minor, BWV 1043, the only concerto for two violins written by Johann Sebastian Bach (1685-1750), is perhaps one of his best-known works and is regarded as one of the best examples of late baroque music.