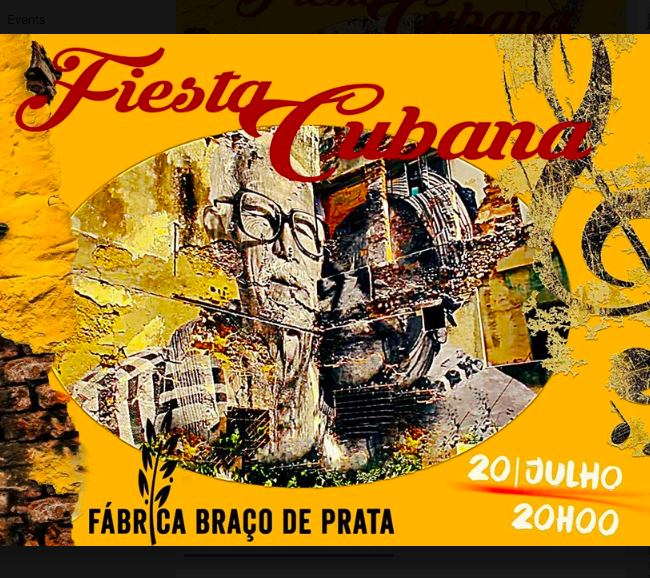 Did you know that:
-Cuba is the largest of all the Caribbean islands.
-Cuba has one of the best healthcare systems in the world, and it’s free for all citizens.
-Education too.
-Coca-cola is officially banned in Cuba. Officially…
-It has only snowed once in Cuba, in March 1857.
-In Cuba, government vehicles are legally required to pick up hitchhikers.
-In 2016, Cuba offered to pay a 276-million-dollar Soviet-era debt to the Czech Republic entirely in rum.

Coincidentally, Fábrica do Braço de Prata, the organizers of the 11th edition of Fiesta Cubana, say this:
“For a day, all the charm of Cuba crosses the Atlantic and is in Lisbon!”