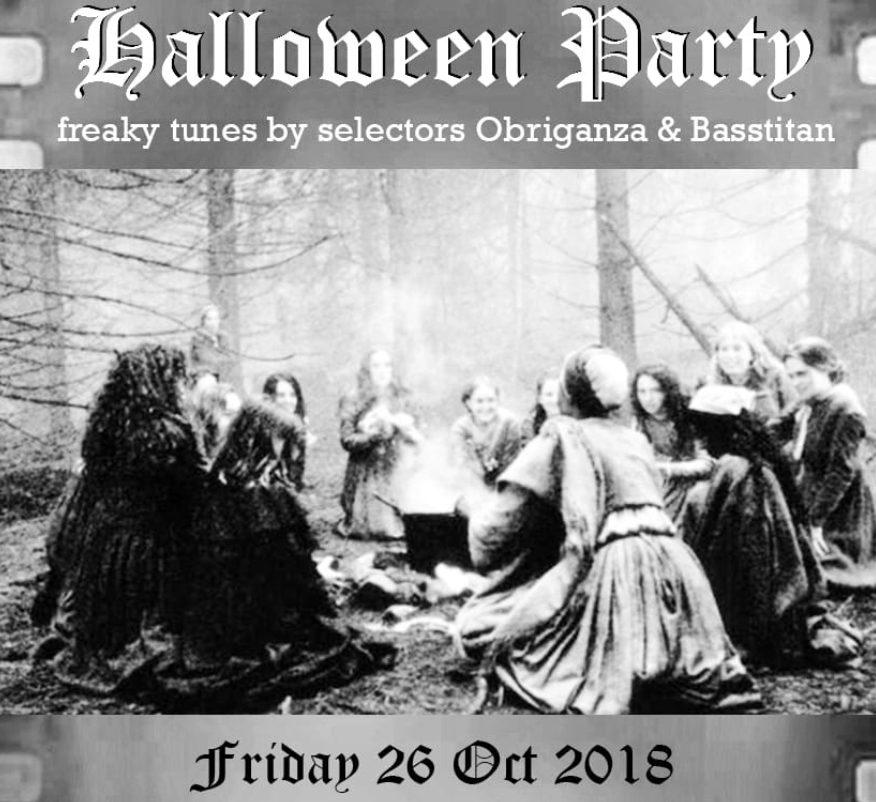 Apparently, there’s such a thing as a beer witch, and she’s been brewing up something special for the witching season. DJs Obriganza and Basstitan will be spinning their musical webs meant to make you dance until closing. If that doesn’t do it, there will be homemade snacks to go along with the craft beers on offer.