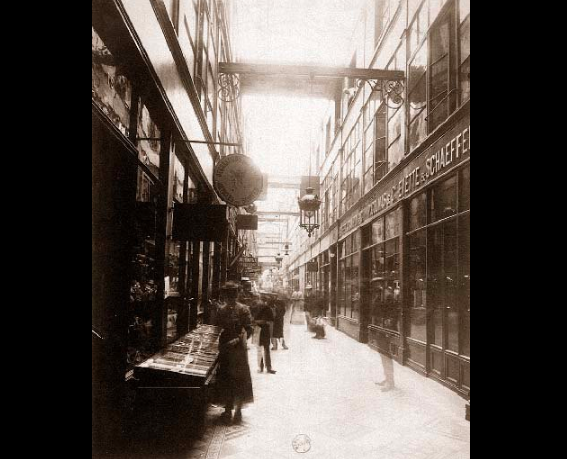 IFILNOVA is a cool word. Also, it’s the Instituto de Filosofia da Nova (Nova Institute of Philosophy), who say their main purpose is “to develop research programs focused upon human action and value construction at the ethical, political, and aesthetic levels.”
They are particular fans of studies on Nietzsche and Wittgenstein. Which means they’re optimists.

This Friday the 13th, IFILNOVA presents their URBAN TRANSLATION AND LANDSCAPE CONFERENCE.

Here’s how they describe that:
“What links the daily life of cities to the images of language? To what extent is it possible to reflect on the city through translation, and vice versa? Situated at this point of intersection, the issue is as old as it is urgent. In many ways, the multiple linguistic and cultural forms that traverse today’s cities are a living and paradoxical reconstruction of the ancient myths of language fragmentation – such as the Tower of Babel myth. This conference will explore the many facets of translating within and across the urban landscape, taking Walter Benjamin’s The Passages of Paris as a starting point, a philosophical reflection on the relationship between different historical eras based on the history of the city of Paris.”

NOTE: You’ll need some Portuguese for this one; but, if you got it, you can go philosophize about what ‘AirBnB’ really means.