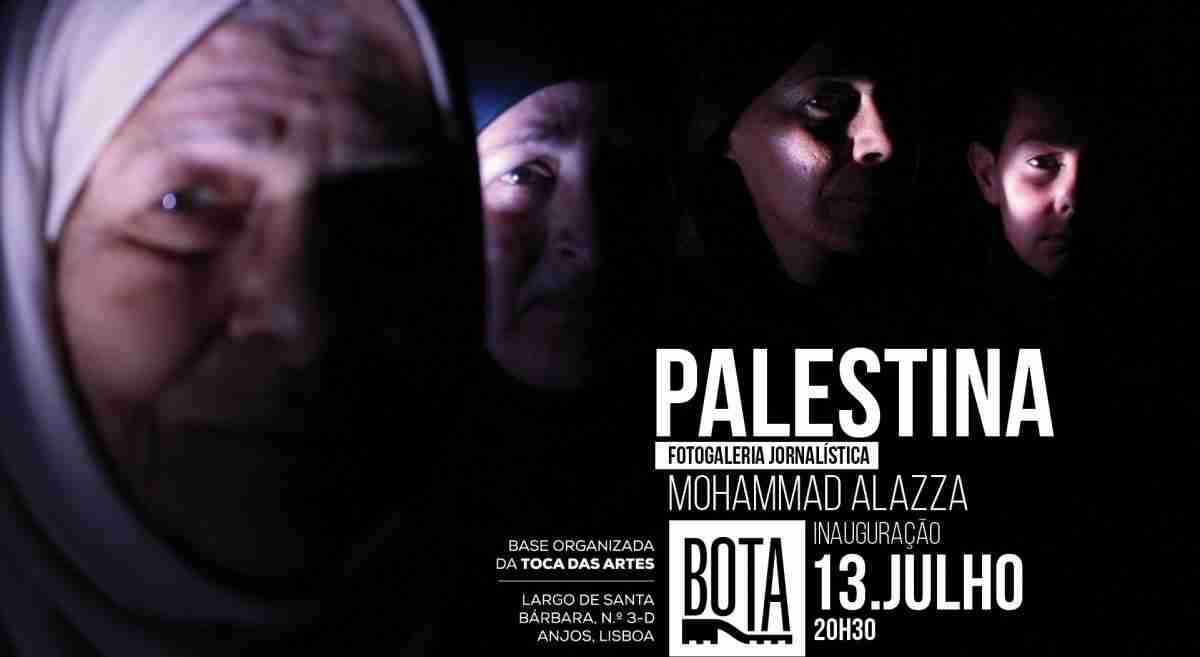 From BOTA, the organizers of this one:
“Photo gallery of Palestinian photojournalist, Mohammad Alazza, who portrays the particular and daily reality in the refugee camp where he lives, in the West Bank.
Inauguration followed by a conversation.

The news that reaches us about the confrontations between Palestine and Israel ripple through the media, sometimes with an impactful burst of waves, at other times, only with a scattering of oblivion.

This year, Palestinians mark 74 years since the Nakba (the catastrophe), the ethnic cleansing and forced displacement of the majority of the indigenous Palestinian population. 74 years later, the Nakba continues as Israel has become a full-fledged apartheid regime with the support of complicit states, corporations, and institutions.

Promoted by the Drums of Freedom collective.

We are a small group of teacher-activists and would like to invite people to share time and space to meet and connect with the cause of the Palestinians’ struggle for freedom and justice.

No prior knowledge of the topic is necessary, everyone is invited.”