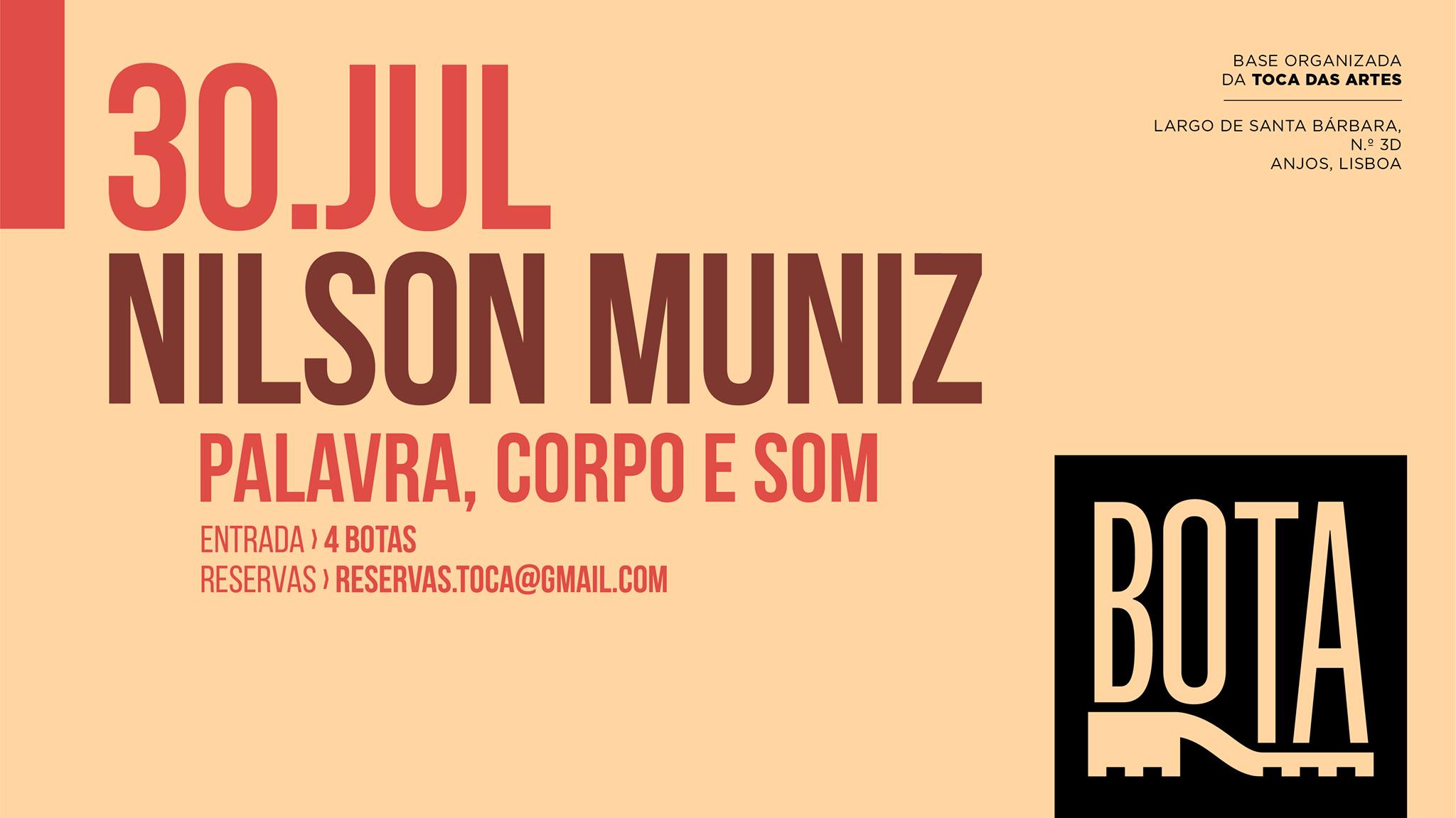 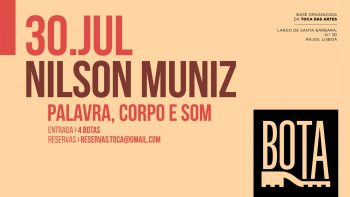 Nilson Muniz is originally from Brazil but lives and works in Lisbon. Nilson makes art, does theater, sings, writes poetry, and does spoken word. In 2014, Nilson released his first EP, UMHOMEMDORMINDO, and was also crowned the National Poetry Slam Champion in Portugal. He has poetry published in Portugal, Italy, Spain, and Estonia. Nilson also gets around — to date, he has performed in Georgia, Finland, Estonia, Italy, Israel, Bulgaria, Germany, France, England, Sweden, Spain, and his native Brazil.