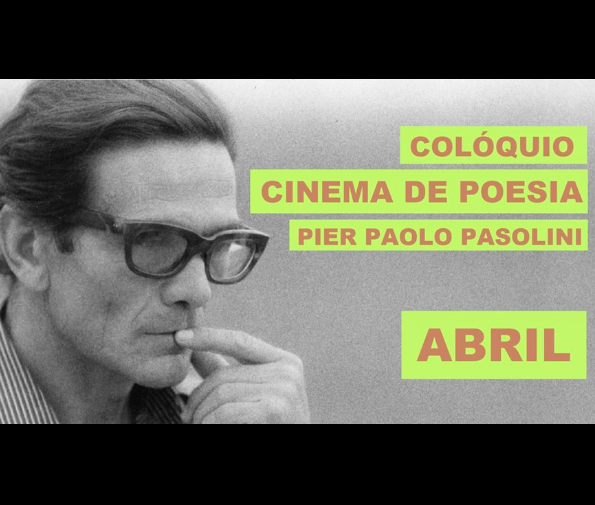 From Wikipedia:
“Pasolini was murdered on November 2d, 1975, on the beach at Ostia. He had been run over several times by his own car. Multiple bones were broken and his testicles were crushed by what appeared to be a metal bar. An autopsy revealed that his body had been partially burned with gasoline after death.”

Alas, that’s not the only thing Italian filmmaker Pier Paolo Pasolini is known for.

Here’s what the organizers of the next three Sundays dedicated to his work tell us:
“We dedicate this cycle to one of his magnificent essays, Cinema Di Poesia, published in 1965. Thus, we have proposed to our guests from different artistic areas such as theater, literature, and cinema, to choose a film and to present it, analyzing it through this article.

The objective is to know aspects of the aesthetic and political perception of this intellectual, and to reflect on Pasolini’s goal of showing that cinema is the expressive language of reality, and that poetry is in the way of unifying the multiple forms of human expression.”