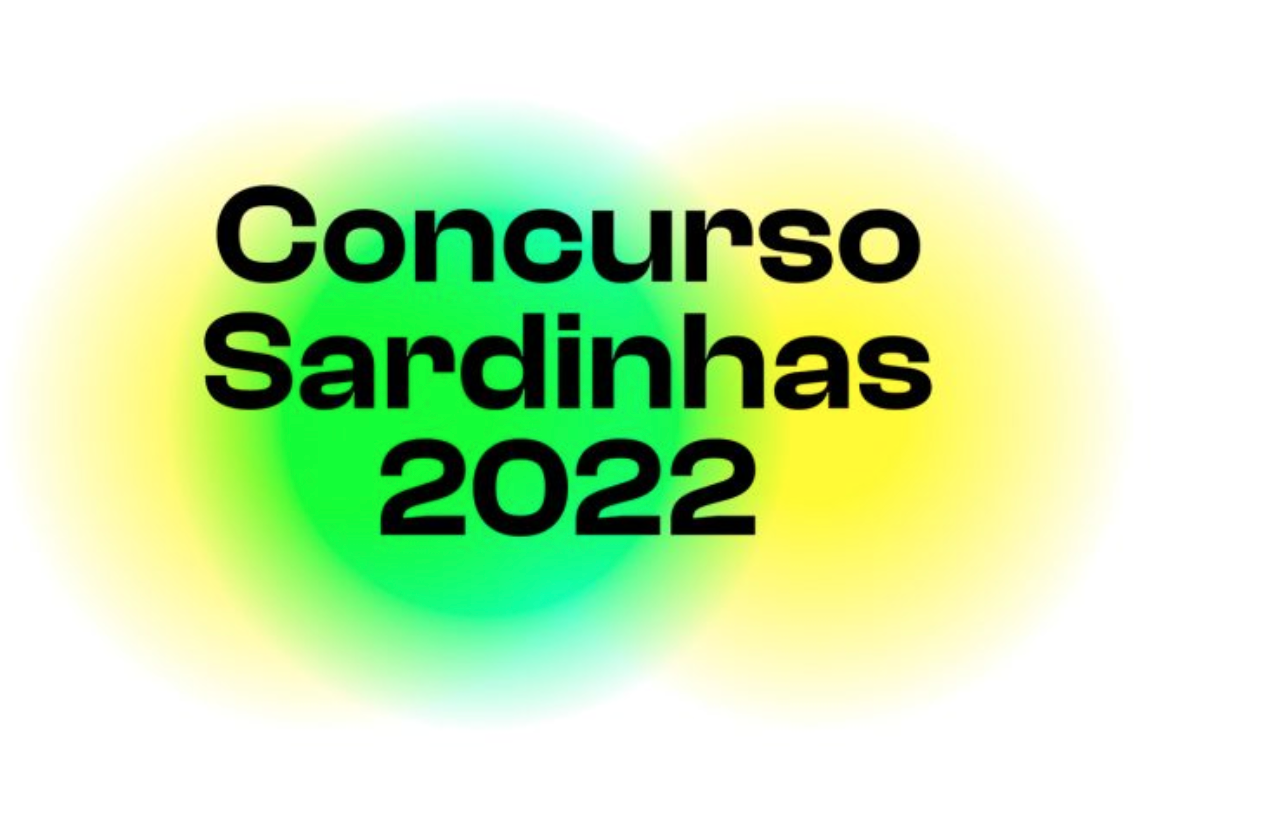 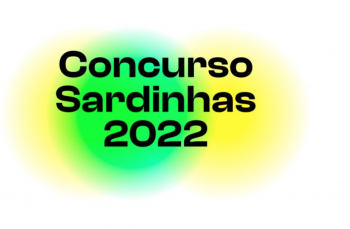 From the organizers:
“The Festas de Lisboa’22 Sardine Contest is underway!

The competition is now officially open and runs until 4 April. It’s aimed at a creative world that knows no borders: Portuguese or foreign, young or old, individual or joint entries, first-timers or returning contestants. Everyone is invited to participate in this EGEAC-promoted initiative…

This year, Turma da Sardinha (Sardine Class) is making a return too, in a contest exclusively for children in primary or lower secondary education. And there’ll also be a prize for the coolest sardine in school.

Entrants (both individuals and partnerships) can put forward a maximum of three sardines, which must be submitted by 18.00 on 4 April.

The winning designs will be announced by 31 May.”

Learn more, including how and where to submit your sardine(s), here.