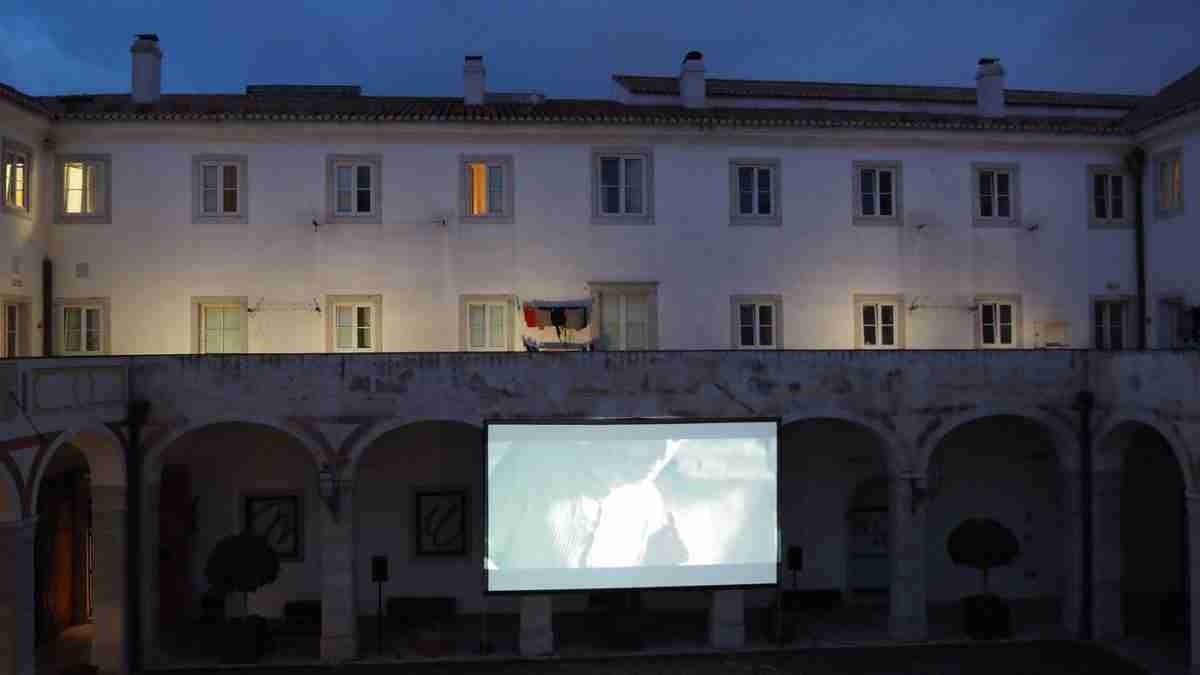 Here’s what organizers Museu da Marioneta say about this summer’s Wednesday nights:
“In the early 20th century, there was a movie theater in the old Bernardas Convent, where the Museu da Marioneta now stands.
The theater no longer exists but the cinema is back this summer: Cine-Esperança this time is outside.

Every Wednesday until August 31, always at 21h30, the lights go out and the projector is turned on. The selection of films is varied: to watch or re-watch, laugh, think about the world, imagine, on short nights in July and August – two hours of cinema on the big screen with popcorn included.

TICKETS*: 3€.
Available at the Museum box office and online.

*The cinema ticket gives access to the Museum’s long-term exhibition, from 18h until the beginning of the session.