An event every week that begins at 14:00 on Tuesday, Wednesday, Thursday, Friday and Saturday, repeating until December 21, 2019 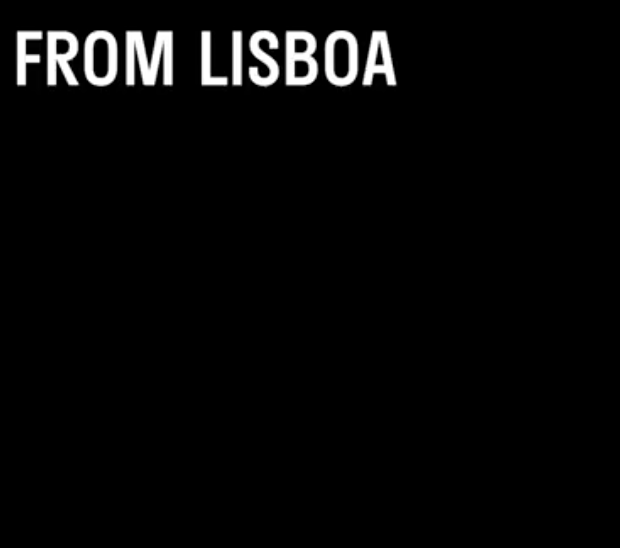 “And as the upperdog leisurely sighing…
The local cultures are dying and dying.
The programmed robots are buying and buying.
And a psycho load of freaks- they are
still trying trying…”
Gogol Bordello.

In 2019, Lisbon art gallery Underdogs 10 celebrated its sixth year of “trying trying,” which is pretty impressive for a city being ruthlessly destroyed by greedy upperdog landlords.

To celebrate, the underdogs are inviting eight local artists that have helped keep them on the map over the years for a group show.

Here’s what they say:
“Bringing together a representative group of Portuguese artists with whom Underdogs Gallery has been working during its six years of activity, “From Lisboa to the World” acts as a national complement to the group show “From the World, Made in Lisboa,” presented last April, whose focus fell on the international artists who have visited and worked in the city in the scope of our exhibitions programme.

Like their international counterparts, this new generation of Portuguese artists – who have developed and matured their voices here in direct interaction with the city and its public – also reflects a diverse and multidisciplinary universe of authorial visions, projecting from Lisbon a heterogeneous set of perspectives and proposals with a global dimension, thus effectively materialising Underdogs’ purpose and mission.”

Exhibition on view until Dec 21.

Press and sales enquiries via info@under-dogs.net.