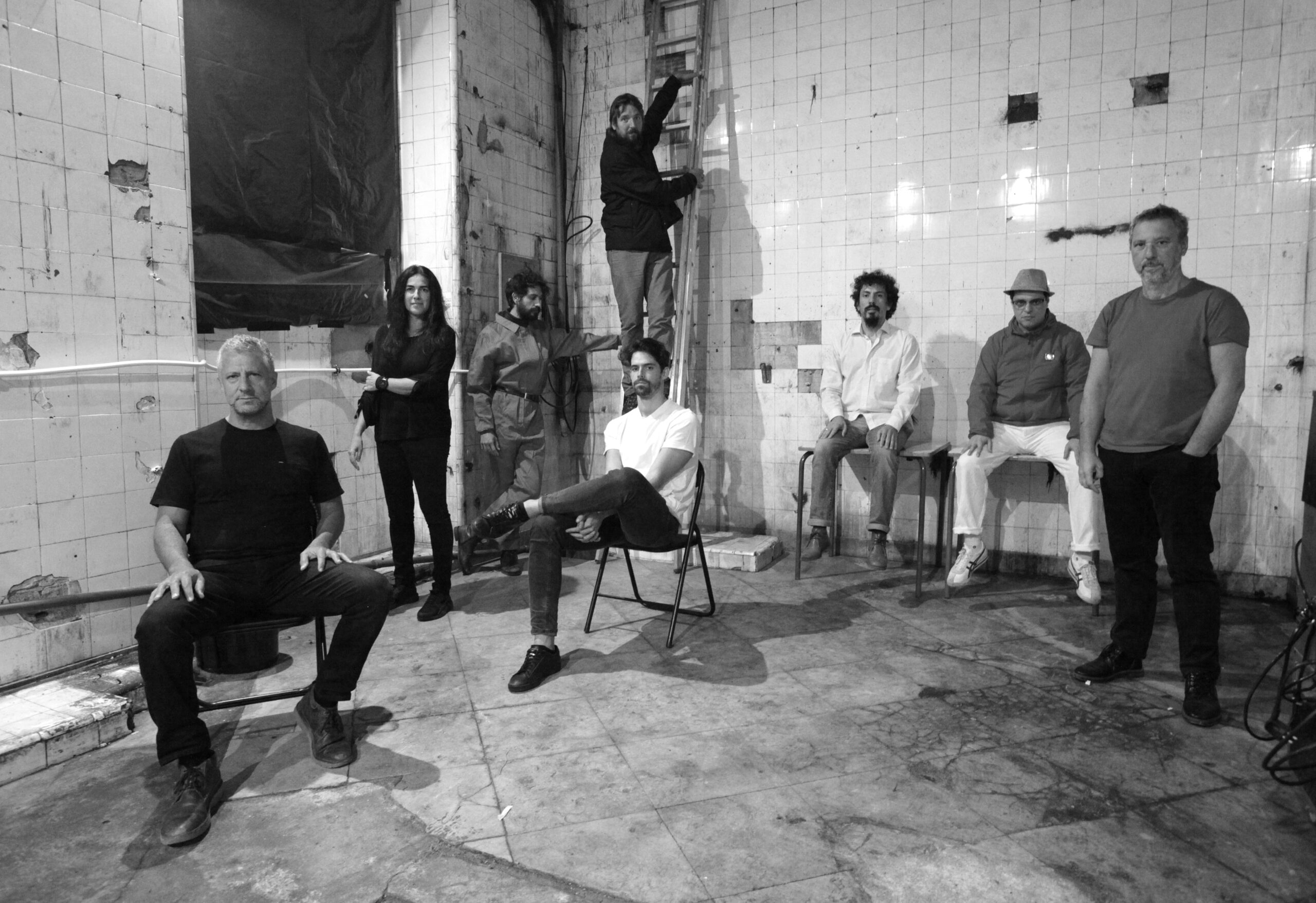 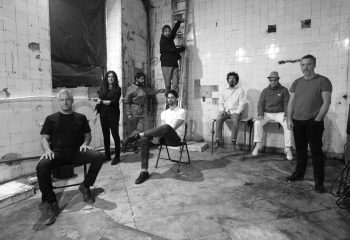 The organizers’ description of this interesting four-day musical project is, much like the name of the event, rather long… But we’ve shortened it the best we could. Here goes:
“From December 2nd to 4th, 13 jazz and experimental music musicians from Portugal and Brazil will be playing improvised, at Casa do Capitão, for the recording of the spoken word artist Rodrigo Brandão‘s new album. On Sunday, December 5th, there will be a closing concert that will bring together all participants on the Musicbox stage. Inspired by the production method of PJ Harvey’s latest album – the creation of a studio with a glass wall so that the public could watch the recordings without being seen by the musicians, recorded in the documentary PJ Harvey: A Dog Called Money — the event consists of an installation specially prepared to receive the public, who are invited to follow the recording process…

The musicians, well-known Portuguese jazz artists (such as Rodrigo Amado, Luís Vicente, Hernâni Faustino, Pedro Melo Alves, among others) and Brazilian (from formations such as Hurtmold and Metá Metá, including Thiago França) will play in unprecedented meetings, guided by Brandão’s verb, which serves as an epicenter and inspires musicians to express themselves fully.”

And here’s a taste of Rodrigo and friends.