to Feb 16 | HISTORY EXHIBIT | Under the flame of the lamp: Francisco de Holanda and his books | Campo Grande | FREE

An event every week that begins at 09:30 on Monday, Tuesday, Wednesday, Thursday, Friday and Saturday, repeating until February 16, 2019 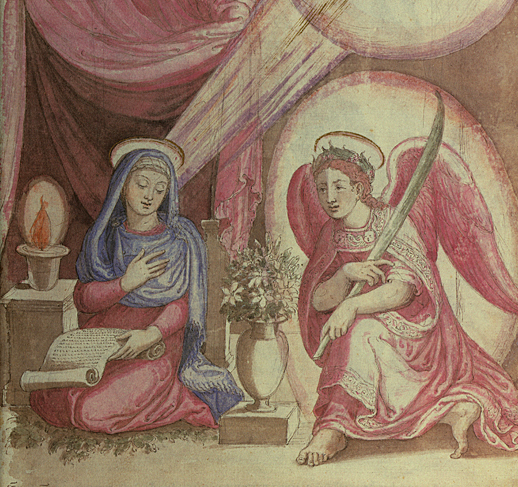 Francisco de Holanda may not be the most famous name in the world. But, then again, you may have heard of him. He’s not from Holland, in case you’re wondering. He is, however, one of the most important figures in Portuguese history. Two years ago, he turned 500 years old.

While alive, Francisco worked as a painter, architect, sculptor, and “royal illuminator” (yep), being employed by not just one but two kings of Portugal. Which is impressive.
According to Wikipedia (and, thereby, others), Francisco “is considered to be one of the most important figures of the Portuguese Renaissance. He was also an essayist, architect, and historian. He represented the intelligible reality of the Holy Trinity through a “hypothetical” syntax of geometrical figures. He insisted on the contrast between the ideal plane, the incorporeal form, and the ‘imperfect copy in the terrestrial zone.’ His visual language demonstrated a mixture of Neoplatonism, Christian Kabbalah and, finally, Lullism…”

Ok, well, long story short — to celebrate Francisco’s 500th, the National Library of Portugal has his stuff on display, including hand-written math and geometry stuff, until mid-February.

Here’s some more info, courtesy of the organizers:
“Francisco de Holanda is one of the main representatives of the Portuguese Renaissance, emerging in the age of the Discoveries, side by side with the poet Luís de Camões, with the navigator D. João de Castro, with the mathematician and cosmographer Pedro Nunes, with the naturalist Garcia da Orta and the historian D. João de Barros. It is, therefore, time to give him the place that is indisputably his.”

So come show Francisco some respect. And, you know, learn stuff.

More info here or via rel_publicas@bnportugal.gov.pt.