to Feb 18 | LITERATURE EXHIBIT | Eça and Os Maias: Everything I Have in My Bag | Praça da Espanha | FREE 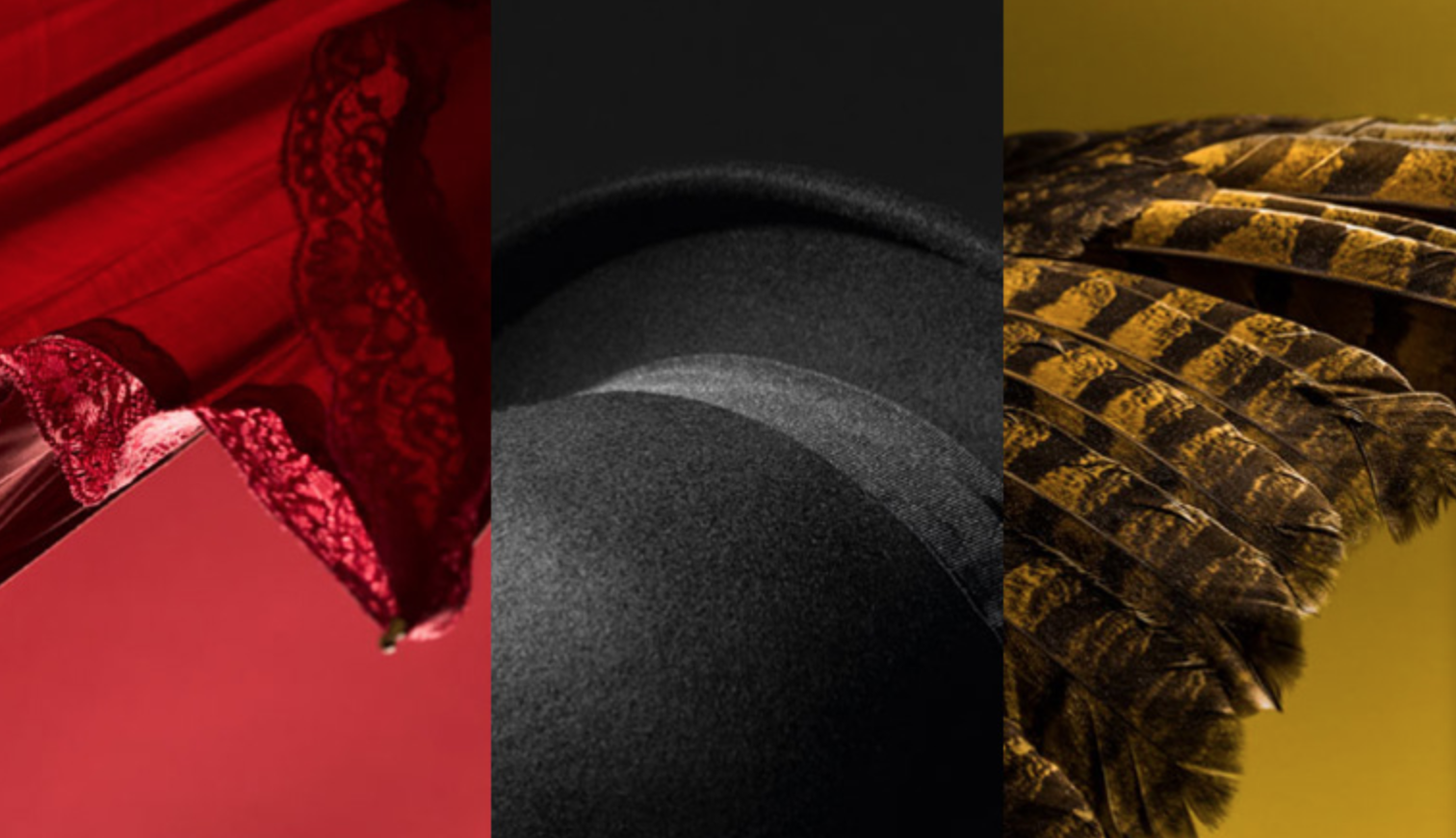 Come celebrate the 130th anniversary of  Eça de Queirós’ masterpiece Os Maias with the Gulbenkian. This behind-the-scenes look into the author’s inspiration, aesthetic, and perspective might give you some insight on your favorite novel, or help you make sense of it all if you’re still struggling through it. Either way, take a date with you who isn’t your sibling.

Eça de Queirós (1845-1900) masterpiece The Maias is a classic of the Portuguese literature of the 19th century novel. Published 130 years ago, it embodies a very singular realism that escapes academic definition. It is a mature work, one into which the author wanted to put “everything (he had) in (his) bag”, giving a panoramic view of the 19th century Portuguese society during the romantic era; hence, the book’s subtitle: Episodes from Romantic Life.

The title of this exhibition comes from a letter from Eça to Ramalho Ortigão (Bristol, 20 February 1881), in which he told his friend that the novel was practically ready and that he had decided to produce not only a novel, but one in which he put “everything (he had) in (his) bag”.

The exhibition commemorates the anniversary of the novel’s publication by demonstrating how it represented the highest expression of Eça de Queirós’ unique realism in its multiple facets, all consistent with the diversity of the author’s own perspectives and living side by side with the artist’s aestheticism.