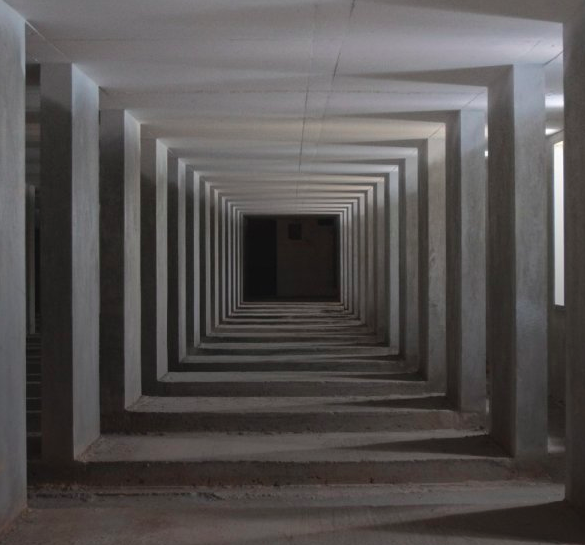 Traditionally speaking, a library is a quiet place.
This July, however, the Lisbon Metropolitan Orchestra aims to change that. They come to the 223-year-old National Library of Portugal to bring you two fine concerts, amidst some of the country’s finest literature, two Fridays in a row, at eight bucks a pop.

The Program (courtesy of the organizers):

Nuno Abreu: Cello.
Pedro Amaral: conductor.
There are many opinions about the symphony of Johannes Brahms that fills the second half of this program. There are those who call it a “Pastoral Symphony,” in an evident allusion to the bucolic ambiances of the Sixth Symphony of Beethoven. Others, like Clara Schumann, described it as “merry,” “charming,” “sunny,” “triumphant.” But there are also striking expressive intensities and emotional ecstasy. The composer himself once wrote that this symphony was so melancholic that it could scarcely be endured – “I have never written something so sad, so” minor “: the pages of this score should have a black border.” hearer to break his own path. Before that, you have the opportunity to hear the composition that was awarded to the Portuguese composer Bruno Gabirro the Eric Coates Prize in 2008, Les éléments composed by Jean-Féry Rebel in 1737. And the first cello concerto by Joseph Haydn, whose score was forgotten for three centuries until 1961, when it was discovered at the National Museum in Prague.

Pedro Amaral: conductor
A musical work is a world in itself. It projects itself and materializes itself into a framework of references that is its own, but it simultaneously dialogues with its surroundings, from the moment it is created until the endless reinventions of each interpretation, each listening. In this sense, this program of the Orquestra Metropolitana de Lisboa goes through different worlds. It approaches the universes of two composers with a captive place in the Portuguese musical panorama of the past half century, beyond the «New World» that Antonín Dvorák met in the USA in the late nineteenth century. The pieces of Vasco Pearce de Azevedo and Eurico Carrapatoso coincide in different aspects. They were both composed in 1998 and honor the Frenchman Olivier Messiaen (1908-1992), a pioneering composer who, in a daring way, was able to fecundate musical creation with improbable inspirations, integrating them into their own language. Already Symphony No. 9 by the Czech composer is pierced by autochthonous melodies, some based on songs he heard, others inspired by an idealized projection of the cultures of blacks and Native Americans.