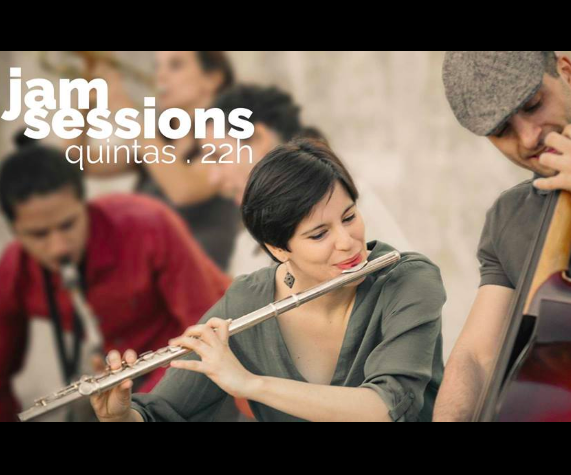 Get in the swing of things as the nights get shorter. Every Thursday throughout July, local swing dance school Little Big Apple invites you to “come dance and play,” and maybe even jump in with their house band, in their weekly swing jam sessions.

Thursdays, from 22h to midnight.

In the meantime, and to reiterate, here’s an oldie but goodie for ya.