An event every week that begins at 21:30 on Sunday, Wednesday, Thursday, Friday and Saturday, repeating until June 2, 2019 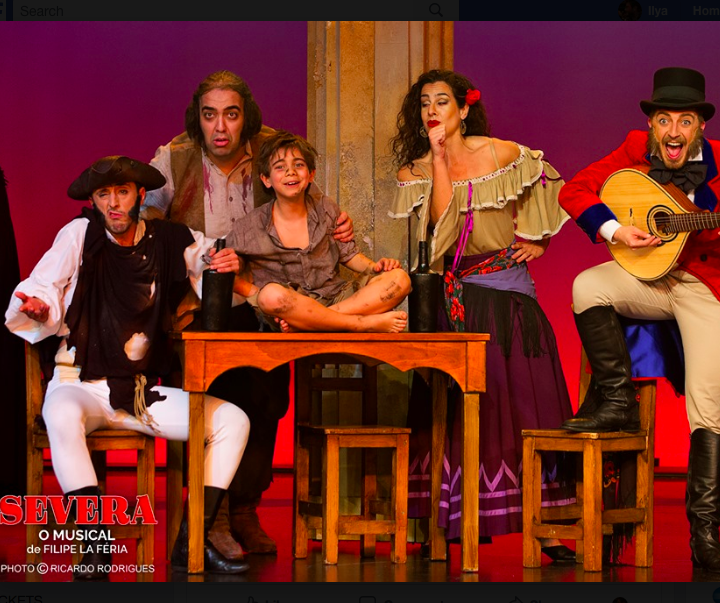 Severa. A lady of many talents. If you’ve lived in Portugal long enough, you know the name.
The Portuguese, and many others, consider her immortal. And the Teatro Politeama in Alfama agrees, which is why they chose to honor her, 173 years after her unfortunate death, with some music. More specifically, a musical.
Here’s what they say:
“SEVERA transports us to the nineteenth century in Portugal, to bullfights, to the taverns of Mouraria, to the halls of the aristocracy, to the war between liberals and absolutists, and to the life of the creator of Fado, in a glamorous, romantic spectacle full of emotion and adventure. It is the perfect allegory of the labyrinth of passions and conflicts that marked Fado.”