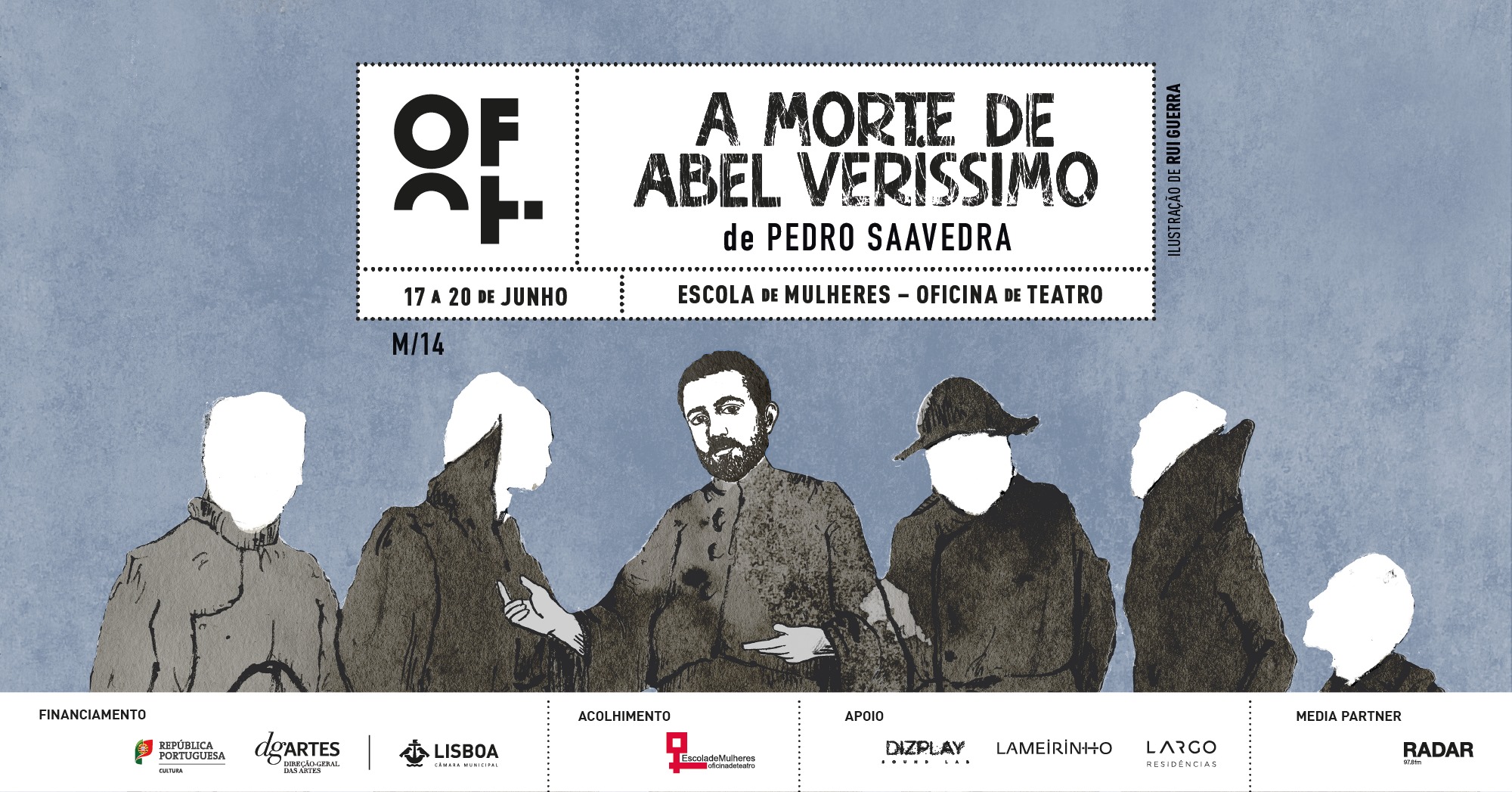 The synopsis of ´The Death of Abel Veríssimo,’ the new play by Lisbon-native heavy-hitter (theater-wise) Pedro Saavedra, sounds very appropriate in the time of ‘rona. Here’s how O Fim de Teatro (Pedro’s theater) describe its premise:
“In 1860, Abel Veríssimo decides to return home, from where he was expelled eight years earlier. Abel returns to a house in ruins, where everyone is waiting for him to continue his father’s work. An entire family, in a deep Portugal, far away from Europe, where being, as it really was, was only a lie for the most fortunate. We thus live, for two decades, the narration of a man divided between love for men and love for God, between his father’s death and the future of a house already in ruins.”

You’ll need some Portuguese for this one, although theater does tend to transcend…