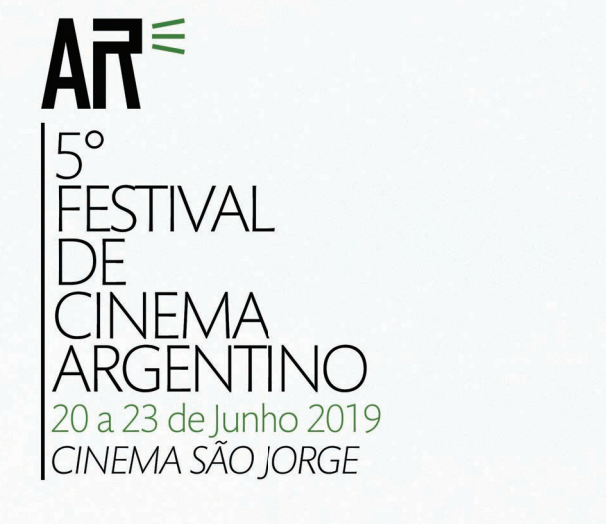 Argentina.
You’ve probably heard of it.
European colonizers called it Argentina (from the Latin term “argentum,” which means silver) thinking they would find silver there.
They were wrong. But the name stuck.

Argentina is, however, home to five Nobel Prize winners, over 10 percent of all the world’s flora, and the world’s first animated film.
It is also the first country to utilize fingerprinting in order to determine if a person was guilty of a crime.
And it’s the birthplace of tango.
Among other things…

One such other thing is AR, a festival dedicated to new Argentine cinema, and it hits Lisbon this weekend. The event is described by its organizers as “a daily curation where everything that seems residual is material and revealing incisively several political, economic, and social issues that emerge from contemporary society.”
Four days.
Fifteen films, mostly never before seen in Portugal, including six full-length works of fiction, five documentaries, and four short films, at four bucks a pop.
You may need some Spanish for this one.
Mostly due to the aforementioned colonizers.

Oh, and Argentina has both the highest consumption of red meat in the world and the second-highest rate of anorexia in the world (after Japan), which may be why Buenos Aires has more psychoanalysts and psychiatrists than any other city in the world.
Just putting that out there…

More info (about the festival) here, and full program here.