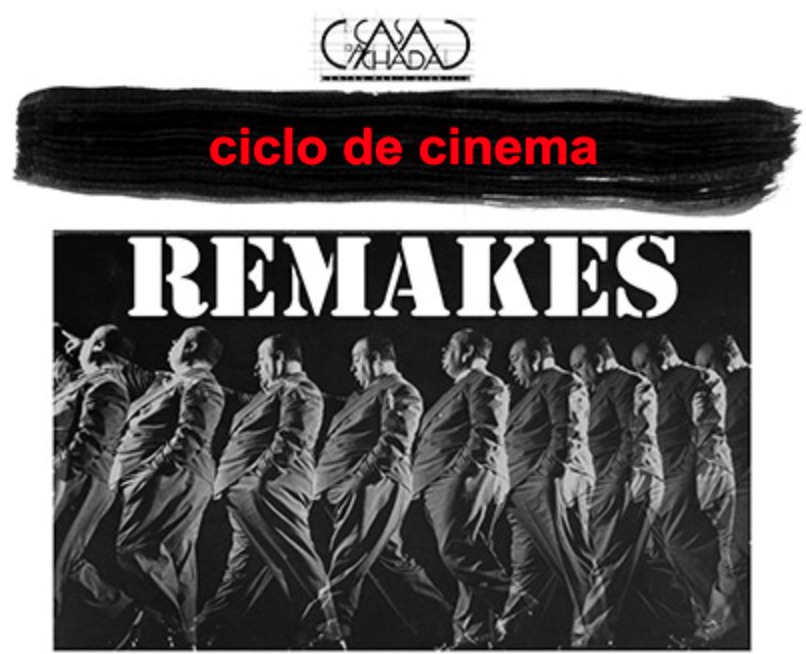 Casa da Achada – Centro Mário Dionísio presents a variety of free programs, including readings, art shows, talks, and more. And every Monday until March 25, the center is hosting a mini film fest dubbed “Remakes” — because sometimes they’re better than the original. Here’s the lineup (subtitles almost certainly in Portuguese only):