to May 22 | PHOTOGRAPHY EXHIBIT | Stanley Kubrick: Through a Different Lens | 5€ 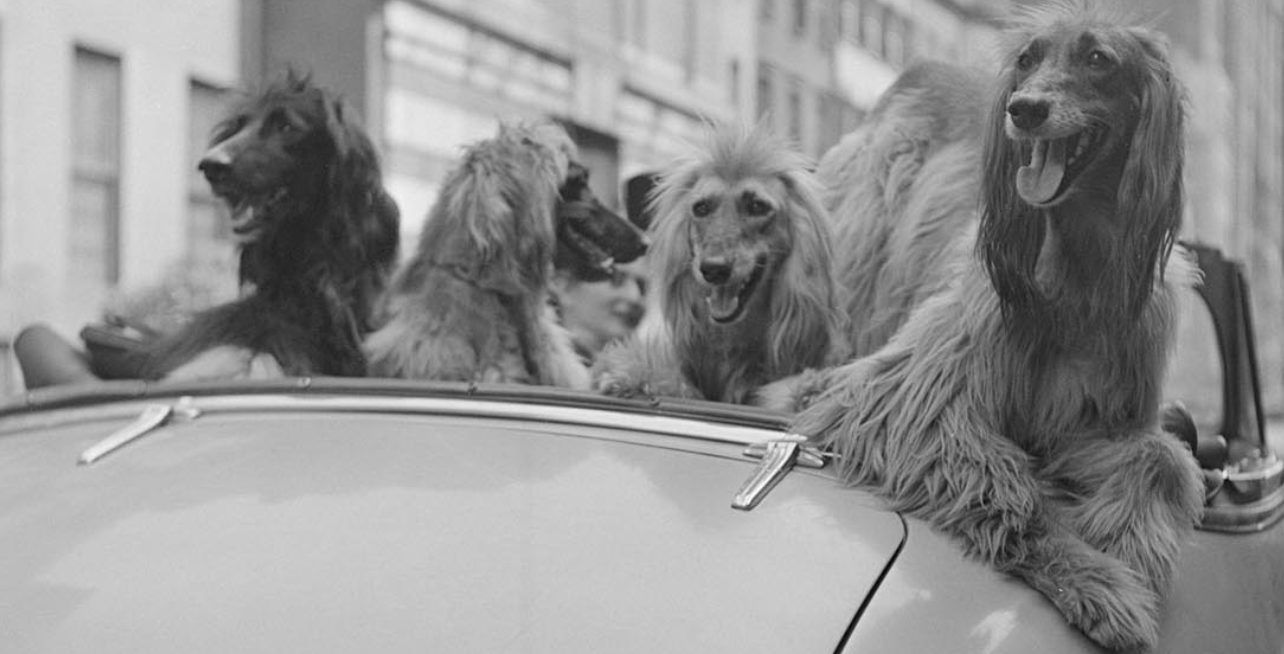 Here’s what the organizers of this little visual gem say:
“In addition to having built an incredible trajectory in cinema, Stanley Kubrick (1928-1999) was also a photographer. Before becoming one of the most influential directors of all time, the director worked for Look magazine, a publication in New York, where he built a fascinating photographic portfolio.

Kubrick caught the attention of the magazine’s editors at a very young age, at the age of 17, becoming the youngest photographer in the history of the publication, to which he would contribute between 1945 and 1950. It was at this time that the filmmaker developed his gaze and technique that would later allow him to take the experience of photography to the cinema. The cinematography and light of his films, the mystery and drama of his stories, are elements he began to explore during the years he was shooting for Look.”