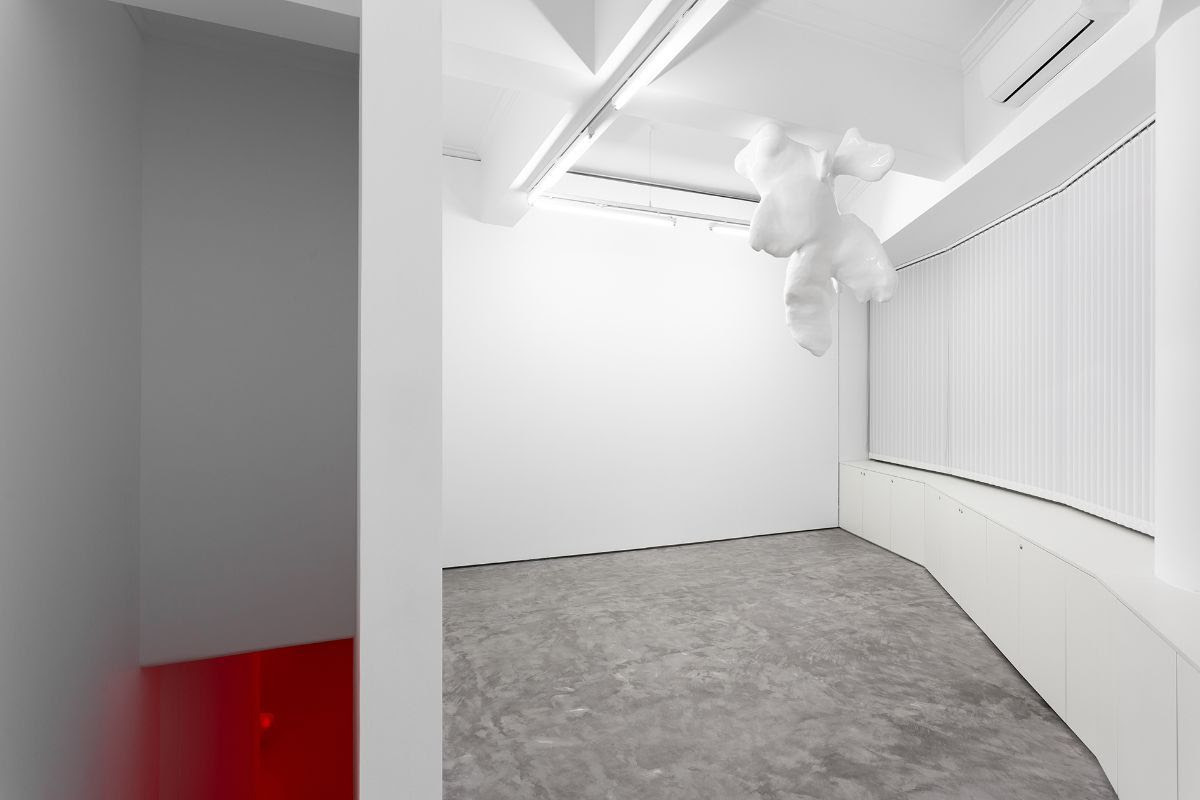 Well, this one is weird. So we’ll just tell you what David Silva Revés of NO-NO Gallery says about Carlos Arteiro‘s first solo sculpture exhibit there:
“Carlos told me of this little black fish – a studio companion – which had not only imposed a need for its care but which had also determined, precisely because of the commitment in favor of the little creature’s physiological rhythm, the creation of another rhythm, this time human – of a daily journey to that place that is so essential to the artistic practice. A place where though wanders, experimenting the thickness of another time, leaving one’s head and becoming one’s hand, so as to participate free willingly in the assembly of the real.

If we believe in the indifference that any domestic fish might have towards what is beyond the world of its bowl, we will be sorely mistaken, and realize that Carlos’s showed him exactly the opposite. Perhaps out of benign envy, perhaps out of pure contamination of postures and actions, that little black fish also began to transform itself – in its case through the only thing at hand, its own body -, slowly transforming itself into an excellent golden swimmer.”