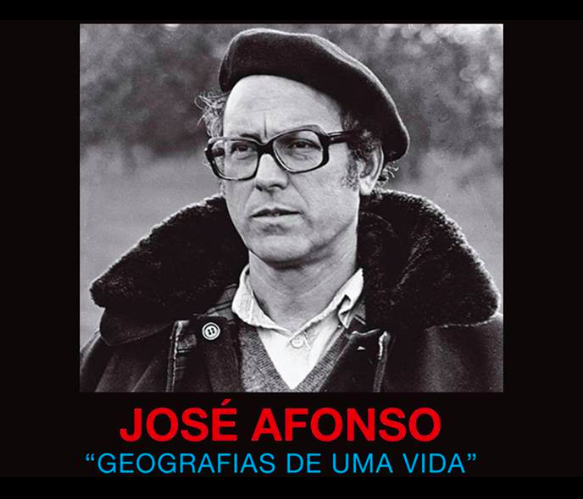 This April 25, Portugal celebrates 45 years of the Carnation Revolution. You’ve probably heard of it.
And, if you like history, you may have heard that music played a vital role in said revolution.
Namely, the song Grândola, Vila Morena.
From Wikipedia:
“At a concert in Lisbon on the 24th of March, 1974 Jose “Zeca” Afonso played this song (many of his other songs had been banned by the regime), the audience joined in enthusiastically, uniting the crowd as one. For this reason, on April 25th, 1974, at 12:20 AM, the song was broadcast on the Portuguese radio station Rádio Renascença as a signal to start the revolution that overthrew the authoritarian government of Marcello Caetano; it thus became commonly associated with the Carnation Revolution, and the beginning of democratic rule in Portugal.”

Now that’s the definition of badass.

For the next two weeks, Chapitô and Bartô want to celebrate Zeca and his contribution to Portuguese history. Here’s what they say:
“This year, we honor his life through a unique exhibition that aims to make known some of the sites he has gone through, with the motto ‘Geographies of a Life.'”

Come follow in the footsteps of a true badass.

And here’s the song that changed the world.