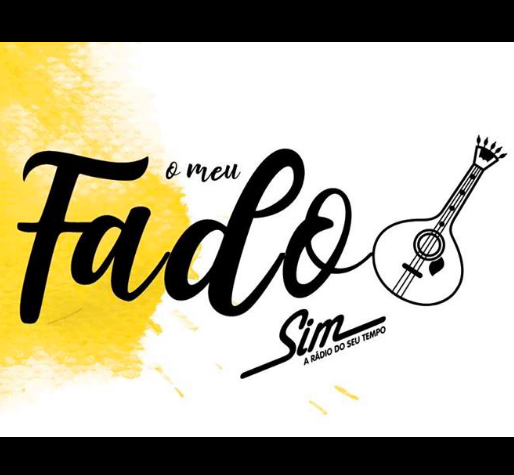 So you think you can fado?
Well, then this one may be destiny.
You may never be the next Severa or Amália Rodrigues, but, with enough imagination and dedication, you can win some serious cash, some airtime on Portuguese radio, and possibly even a record contract. Here’s what Radio SIM tells us:
“The fourthth edition of the ‘O Meu Fado’ contest is here, an initiative of Radio Sim in partnership with the Fado Museum, which aims to find new interpreters and authors of Fado. The selected candidates will sing live at the Fado Museum, in performances broadcast live on Radio Sim.

Until May 8th, register on the Radio SIM website. Then, just choose a song from traditional Fado and sing it with some original lyrics.
From the 13th of March, every Wednesday, the selected candidates ascend to the stage of the Fado Museum for the program, broadcast live on Radio SIM between 17h and 18h.
Radio SIM will select 40 participants who will be evaluated for their ability to interpret the style, and also for the lyrics, which must be original.

Five lucky finalists will perform in the grand finale on May 29th, in the Radio Sim Auditorium.

As for prizes, the winner of the Grand Finale will win a prize of 1000€, a Radio SIM and Fado Museum trophy, the possibility of recording an album with Universal Music Portugal, and the winning Fado will become part of the musical program of Radio SIM. The 2nd, 3rd and 4th places will receive a prize of 250€, and the author of the best original poem will win a prize of 500€.”

Go see if you have what it takes to change the fate of fado.
Or just go check out the history, and some modern interpretations, of this national treasure.

ENTRY: 5€ (free for residents on Sundays until 14h)
See hours and other discounts here.