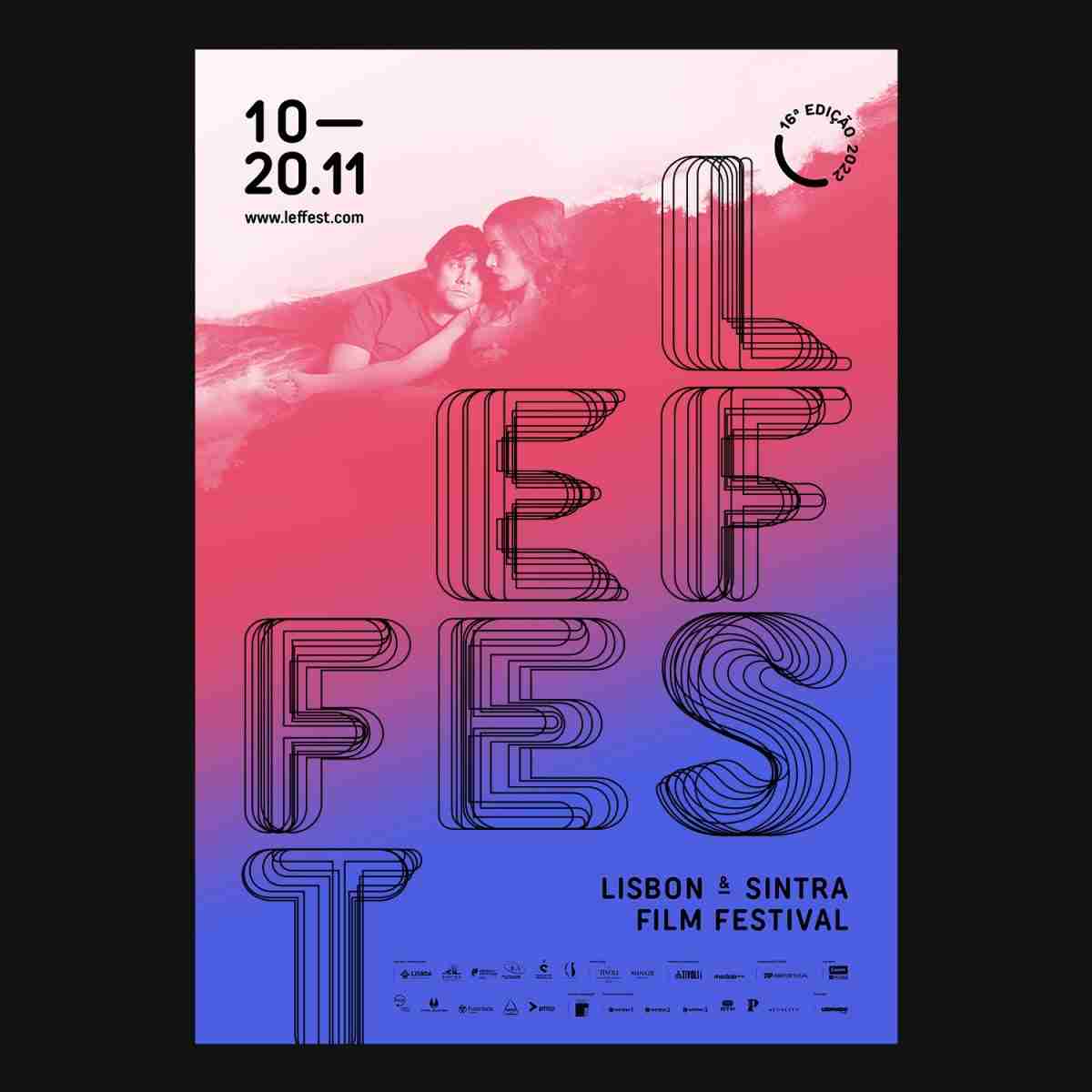 The “Lisbon & Sintra Film Festival,” the current incarnation of the fabulous Lisbon Estoril Film Festival — and still shortened to LEFFEST, for some perhaps trademark reason? — is back, with new films, tributes, and more. The 2022 edition, running from Nov. 10 to 20, is split between Nimas Cinema and Teatro Tivoli in Lisbon and two venues in Sintra, with new films from David Cronenberg, Darren Aronofsky, Aleksandr Sokurov, Noah Baumbach, and others, many films from the past, a tribute to Jim Carey — including a screening of the magical film-making that is The Mask — and more. Full program here.

Expect celebrity sitings, especially since some of these celebrities, including LEFFEST favorite John Malkovich, will be hosting talks.