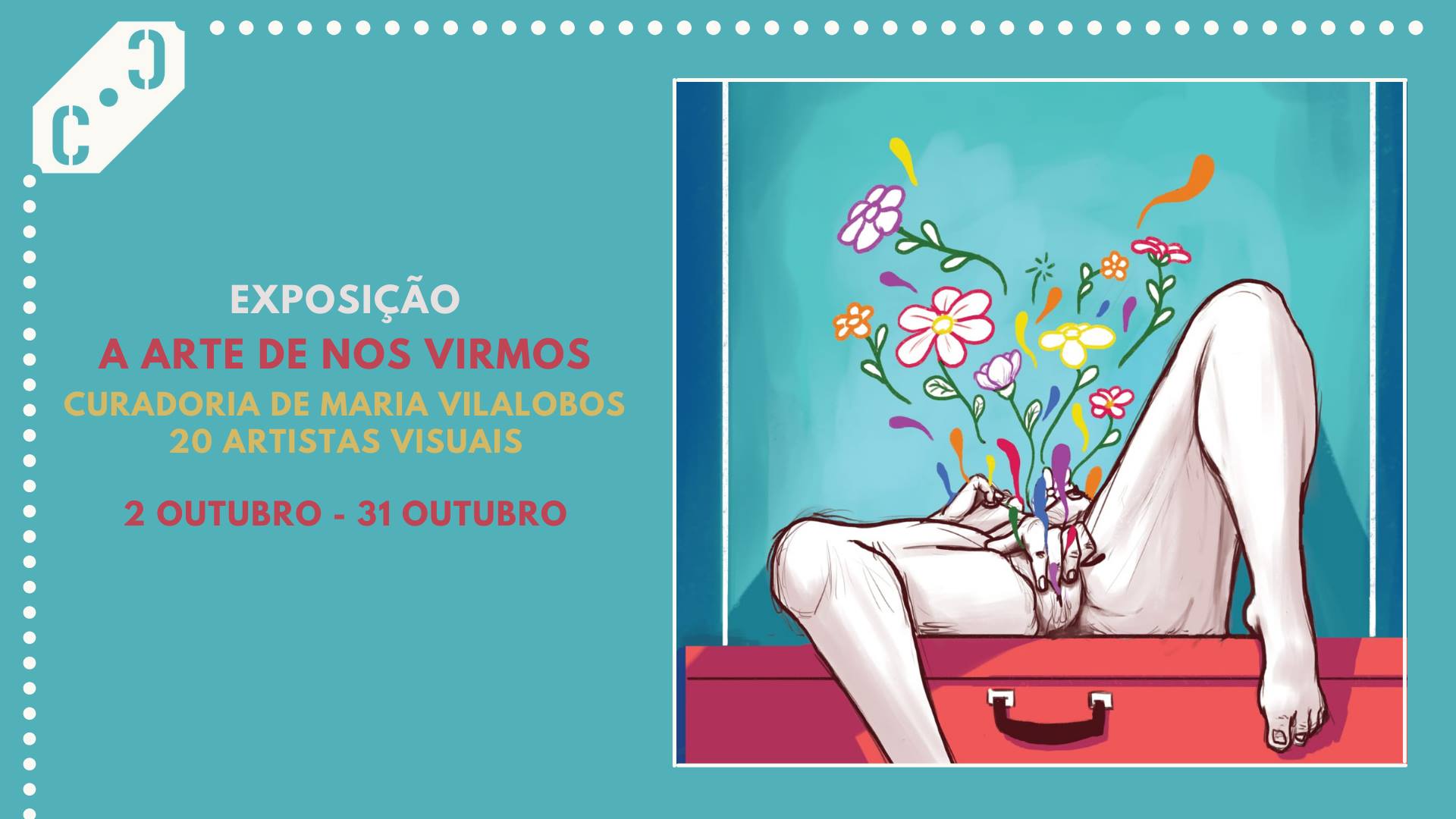 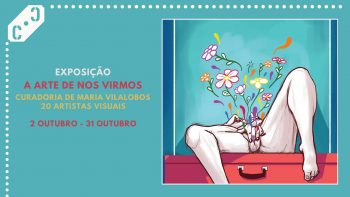 A Arte de Nos Virmos (roughly “The Art of Coming” or “The Art of Let’s Come”), curated by Maria Vilalobos, is described by organizers Com Calma as follows:
“An exhibition that invites twenty artists to delve into the female orgasm… to examine the female orgasm as a dystopian symbol of liberation from oppression in a patriarchal, heteronormative society…
According to the curator, even though sexuality has become an increasingly recurrent subject, ‘the fight for gender equality is still urgent. Many sexual relations end when the male ejaculates. Very few women reach orgasm through penetration. Most erotic and pornographic films represent a misogynistic stereotype of sexual relations where, on the rare occasions when the female climax happens, it is during penetration. A sexualized and liberal woman in terms of speech is still a victim of prejudice, harassment, and violence. Female masturbation is still an object of religious and social oppression.’
The exhibition thus challenges the public, seeking to normalize the discourse and demystify the spectrum, showing that everyone, regardless of gender, “is entitled to emotional and sexual freedom.” From war cries to cries of pleasure, the female orgasm is represented in this exhibition through painting, sculpture, photography, among other visual arts, creating a liberating but question-filled journey.”