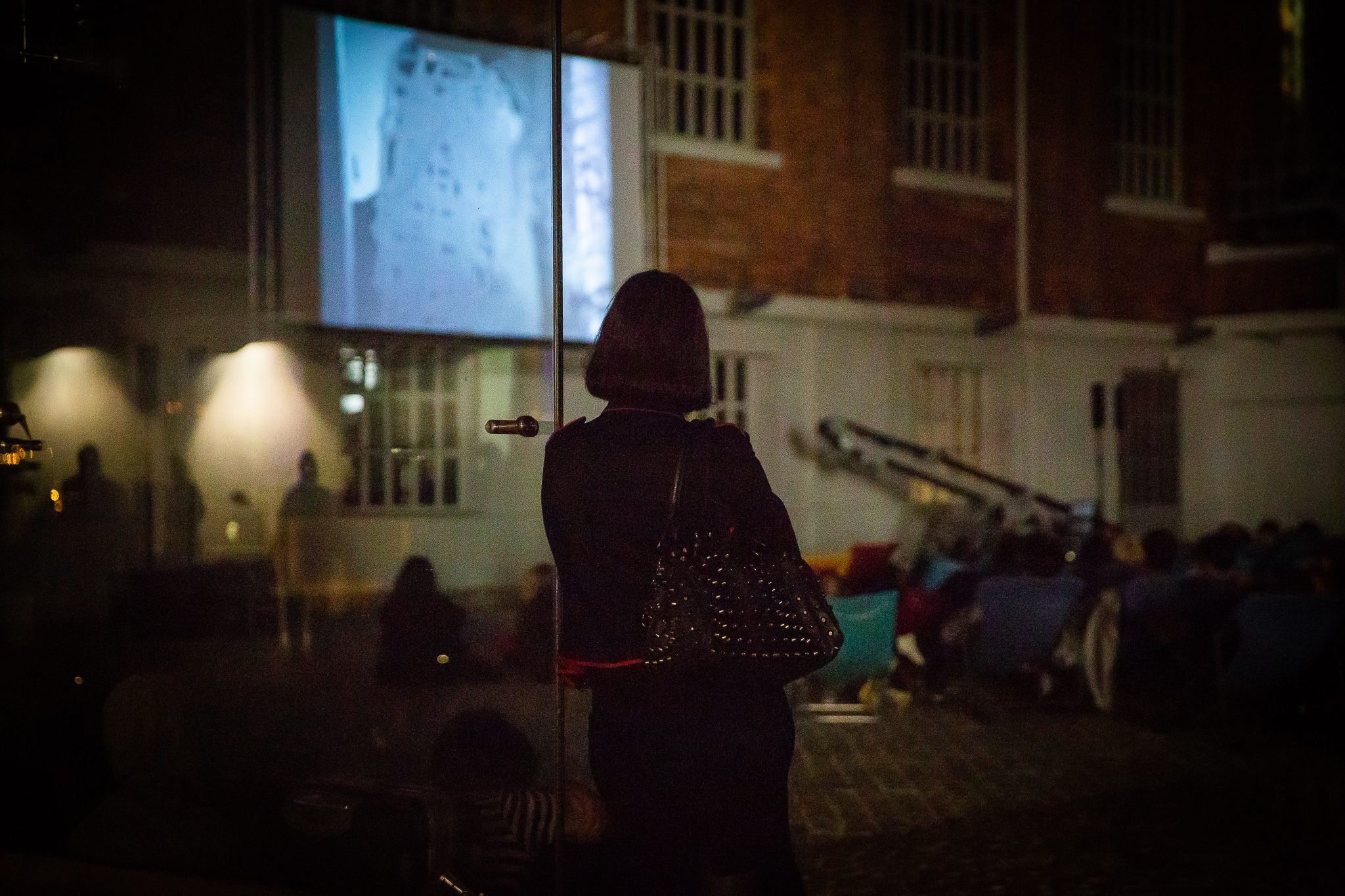 An open-air video art festival with screenings in some of Lisboa’s most spectacular and unusual locations — from museum cloisters to private parks.

The opening is at 19h on August 27 with films running at various times in various locations for six full days.

28 August: Cloister of the National Museum of Natural History and Science | 22h

29 August: Garden of the Museum of Art, Architecture and Technology (MAAT) | 21h30

31 August: Garden of the National Museum of Ancient Art | 22h

During the week of the festival, there will be an exhibition of videos created by students of Cinema/Moving Image at Ar.Co, with one shown each day on the 18 screens of Canal Lisboa.