An event every week that begins at 10:00 on Sunday, Tuesday, Wednesday, Thursday, Friday and Saturday, repeating until September 15, 2019 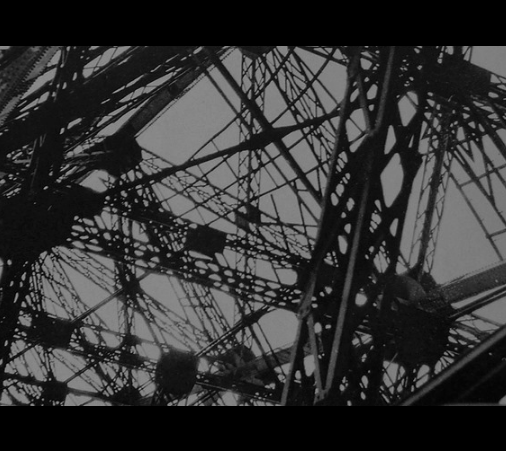 Lisbon, with its increasingly ruthless onslaught of gentrification, has been getting a lot of facelifts lately in terms of architecture. You know, to raise the rent and stuff. But, despite all this, it’s no secret that most of the city’s bones are quite old. And the future is uncertain…
With that in mind, here’s what CCB, the organizers of “Os Ossos da Arquitetura” (The Bones of Architecture), say:

“In addition to the materials that give shape and appearance to a building, there are physical preconditions that remain fundamental – its overall support and ability to stand: just like animals have bones, each building has a structure. Buildings have an internal logic that is not negligible, the interconnection of their materials and components gives them strength and, as a consequence, this logic imposes shapes, patterns, order, and constraints. In architecture, there is a long tradition of thinking that takes the biomorphic metaphor for the supporting structure, with construction becoming the anatomy of architecture. Science, new materials and technology have allowed extra freedom in building design.
This exhibition examines the attention given to the structure at the service of architecture as it has been developed by various European designers. Works and methods will be presented by seven architects and engineers that allow us to reflect on principles, rules, strategies, and methods of the structural design.”

Go bone up on how the skeleton of a town varies from country to country.