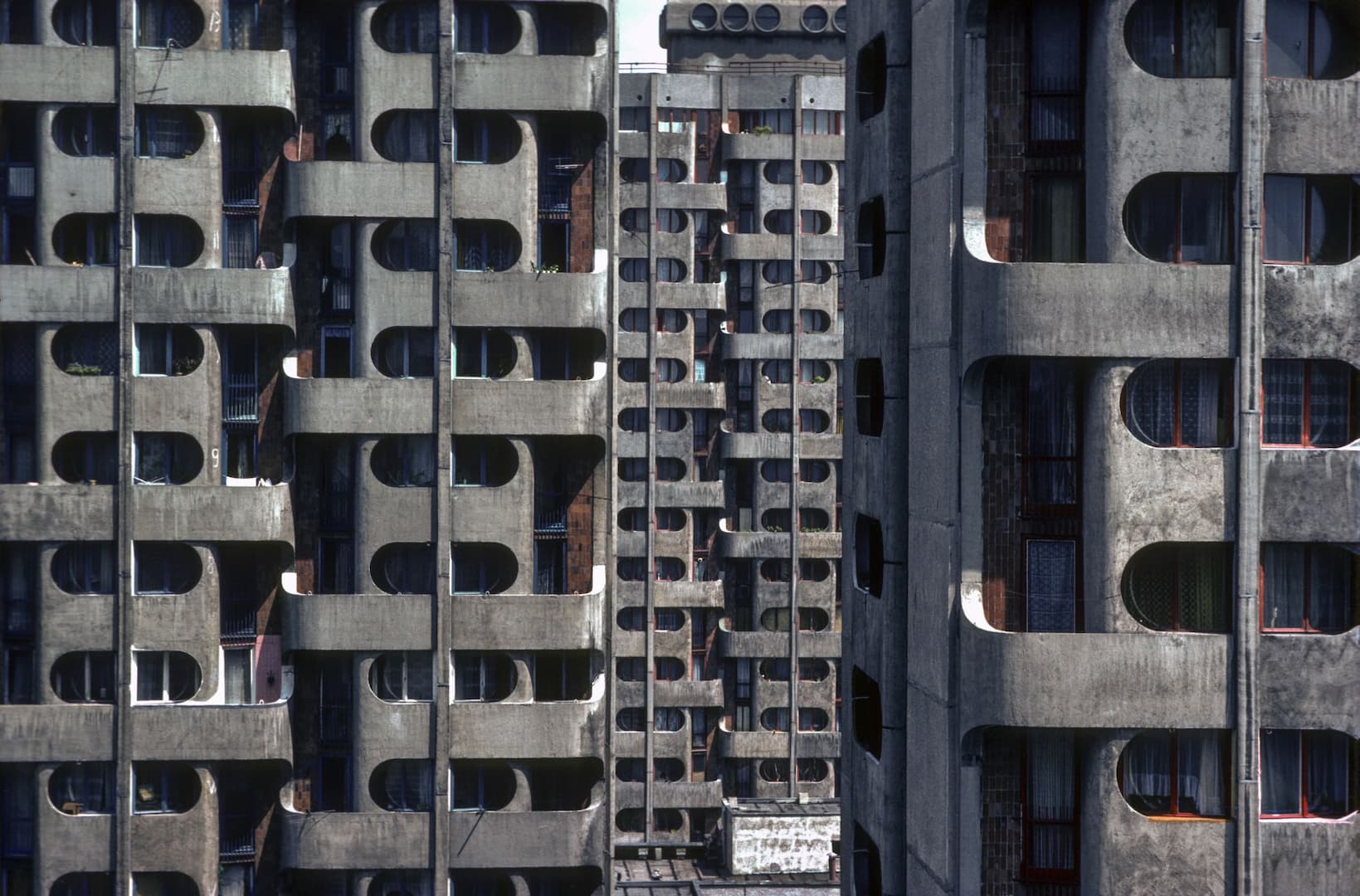 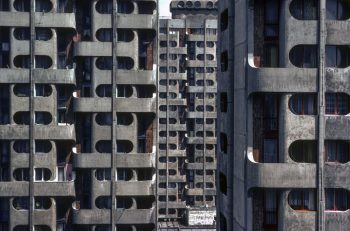 Here’s what the organizers of this exhibit, which comes to Lisbon straight from NYC, say about its star, Polish architect Jadwiga Grabowska-Hawrylak:
“Grabowska-Hawrylak is known for the huge and sculptural housing complex of Wrocław popularly known as Manhattan. Completed in 1976, the emblematic project has become a symbol of the city’s aspirations. Her body of work also includes many examples of exceptional design: 1950s schools, a maisonette building with duplex apartments in the city center or a futuristic urban centre, among others.”
And here’s what they say about the exhibition itself:
“Patchwork features 24 built and unbuilt (or speculative) works by Grabowska-Hawrylak, and a model of Manhattan, her most famous work. With an extensive career covering much of the second half of the 20th century, we can find in this exhibition projects that span from 1954 to 1993. From participation in the reconstruction of Wrocław to the modernist designs of the 1960s-70s and the postmodern aesthetics she adopted in her later works from the 1980s-90s, the architect’s work reflects the successive cultural and political changes in Poland.”