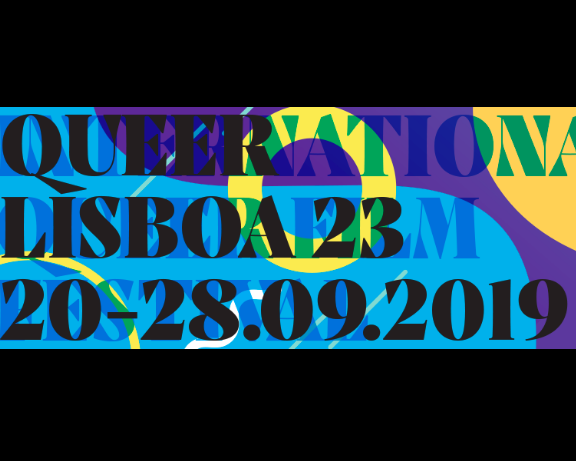 Queer Lisboa is self-described as “the first national festival created specifically to showcase new gay, lesbian, bisexual, transgender, and transsexual filmmaking.” It hits Avenida Liberdade (Cinema São Jorge) for its 23d edition this week, kicking off with the documentary Indianara, a flick about the struggles of transgender people in Brazil, on Friday night.
What follows is an all-nighter party at Titanic, eight days of dozens of international films, indie and other, discussions, debates, meet-and-greets, more parties, and probably a few pleasant surprises.

Here’s a quick glimpse at all the films of Queer Lisboa 23 – International Queer Film Festival. Thanks, Youtube.