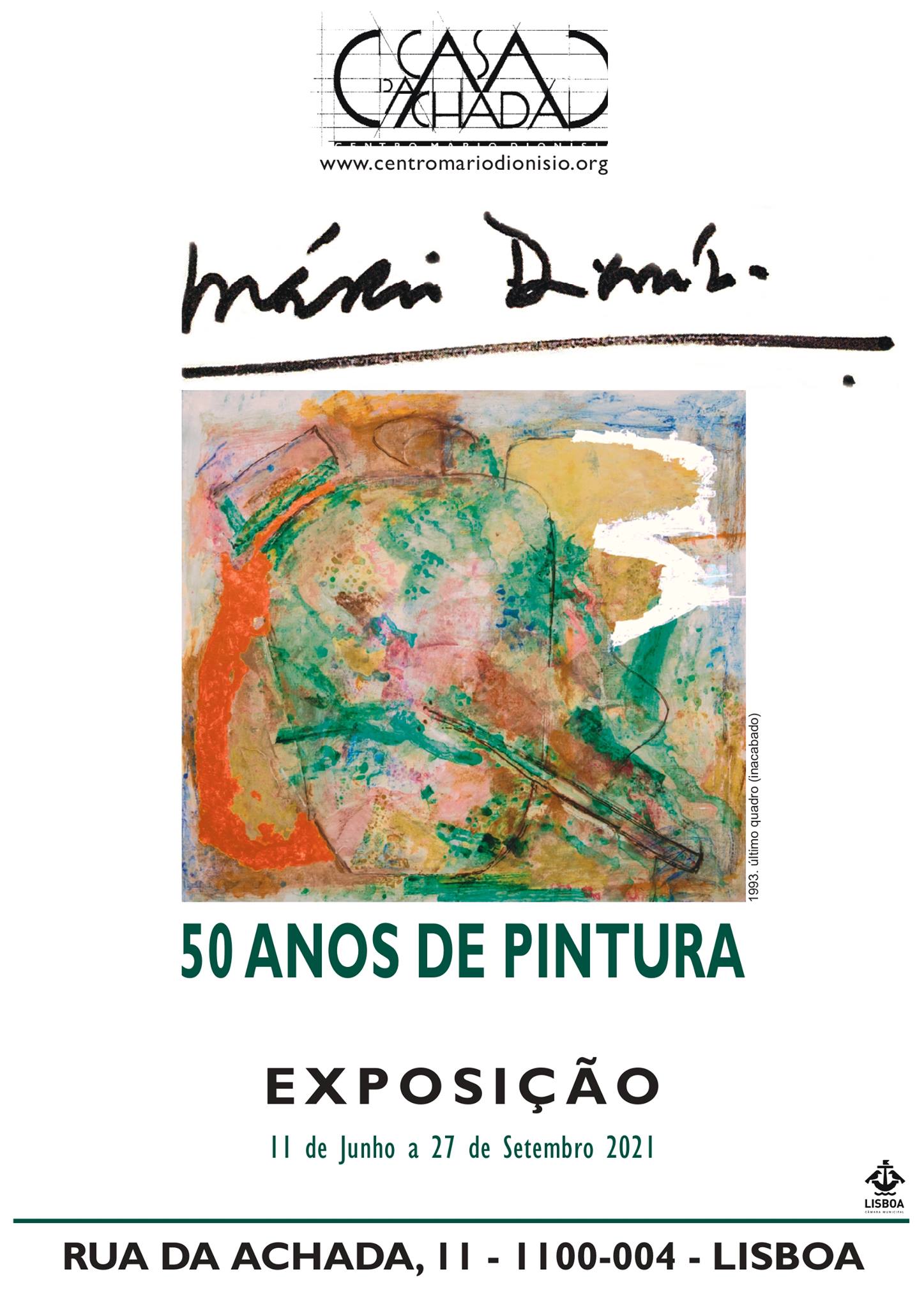 All summer long, Casa da Achada — the low-key cultural hub in the heart of Lisbon bearing Mário’s name — presents some paintings by Mário for your viewing pleasure, and here’s how they describe that:
“An exhibition of dozens of works by Mário Dionísio shows his journey as a painter, from 1943 (first paintings) to 1993 (date of his death). Mário Dionísio was a figurative painter in the 1940s and 1950s, and an abstract painter from 1963 on. Having participated in several collective exhibitions, it was at the age of 73 that he held, at the Nasoni Gallery, his first individual exhibition.

This current exhibition was made in 2013-2014, and we show it again now, remembering the work of Rui-Mário Gonçalves, founder of the Casa da Achada, great connoisseur of Mário Dionísio’s painting, who helped us think about the choice and order of the works at the time and who, however, left us in 2014.”

Show up until September 27.