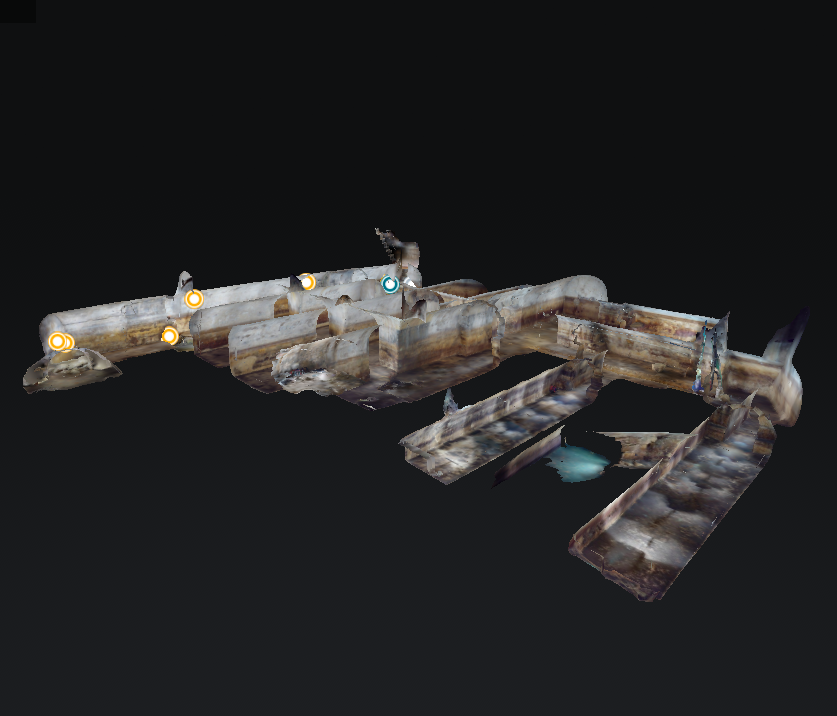 The Museu de Lisboa is closed indefinitely due to you know what.
But, you know what? Rome wasn’t built in a day… Coincidentally, did you know that some of Rome was built right here in Lisbon?

The Lisbon earthquake of 1755 devastated the city, but it also revealed a system of underground Roman tunnels, dating back to the first century AD, under one of Lisbon’s busier streets, Rua da Prata.

In the pre-corona 21st century, these tunnels were open to the public only twice a year, with limited viewing and, therefore, endless lines.

The global pandemic of 2020 once again devastated the city, but it, too, gave rise to new opportunities. For example, Museu de Lisboa now invites you to a humble yet cool virtual tour of the Roman tunnels, from the safety of your home, whenever you want, free of charge.

Submerge yourself in some wonder here.