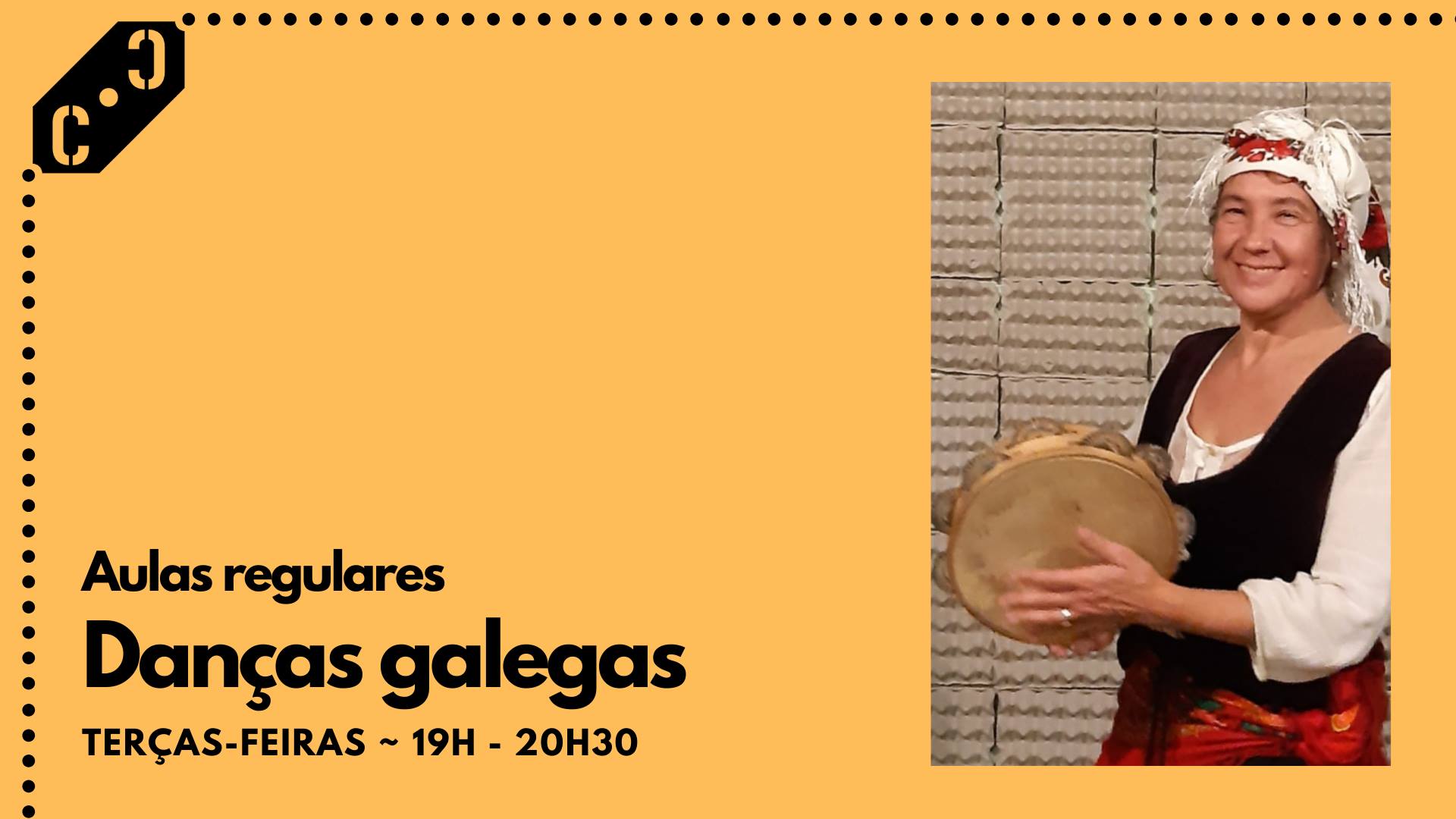 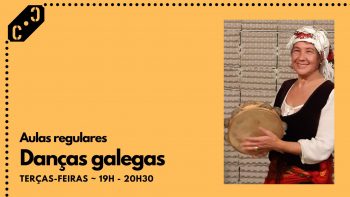 Organizers Com Calma have this to say about their weekly ‘Galician Dances’ class with teacher Zita Florentino (on the left there), happening every Tuesday from 19h to 20h30 for the rest of the year:
“A student of the Célia Neves School of Dance since she was 7 years old, at the Casa de España and later at the Juventude da Galiza, she participated in several shows, having Célia Neves as a teacher.
Later on, she specialized in Galician Traditional Dances, and as a member of the group “Anaquinos da terra” she stepped on the stage of Municipal Theaters in Lisbon and beyond, having also represented Galician culture in national and international television programs. In addition, she has even taken a specialization course in Lugo and Santiago de Compostela.

In these classes you will learn the most typical dance of Galicia, A Muneira, in its different aspects, and also the rhythms and choreography of ‘Jota Galega.’

For more info and to register, email Zita directly at florentino.zita@gmail.com.