From the organizers: "The Lisbon City Council, together with the Santo António Parish Council, EGEAC, and the National Museum of Theater and Dance, offers the city a diverse cultural program of shows, exhibitions, film sessions, gatherings, and other cultural activities to commemorate the 100th anniversary of Parque Mayer. Eclectic, Lisbon's biggest entertainment and culture center […] 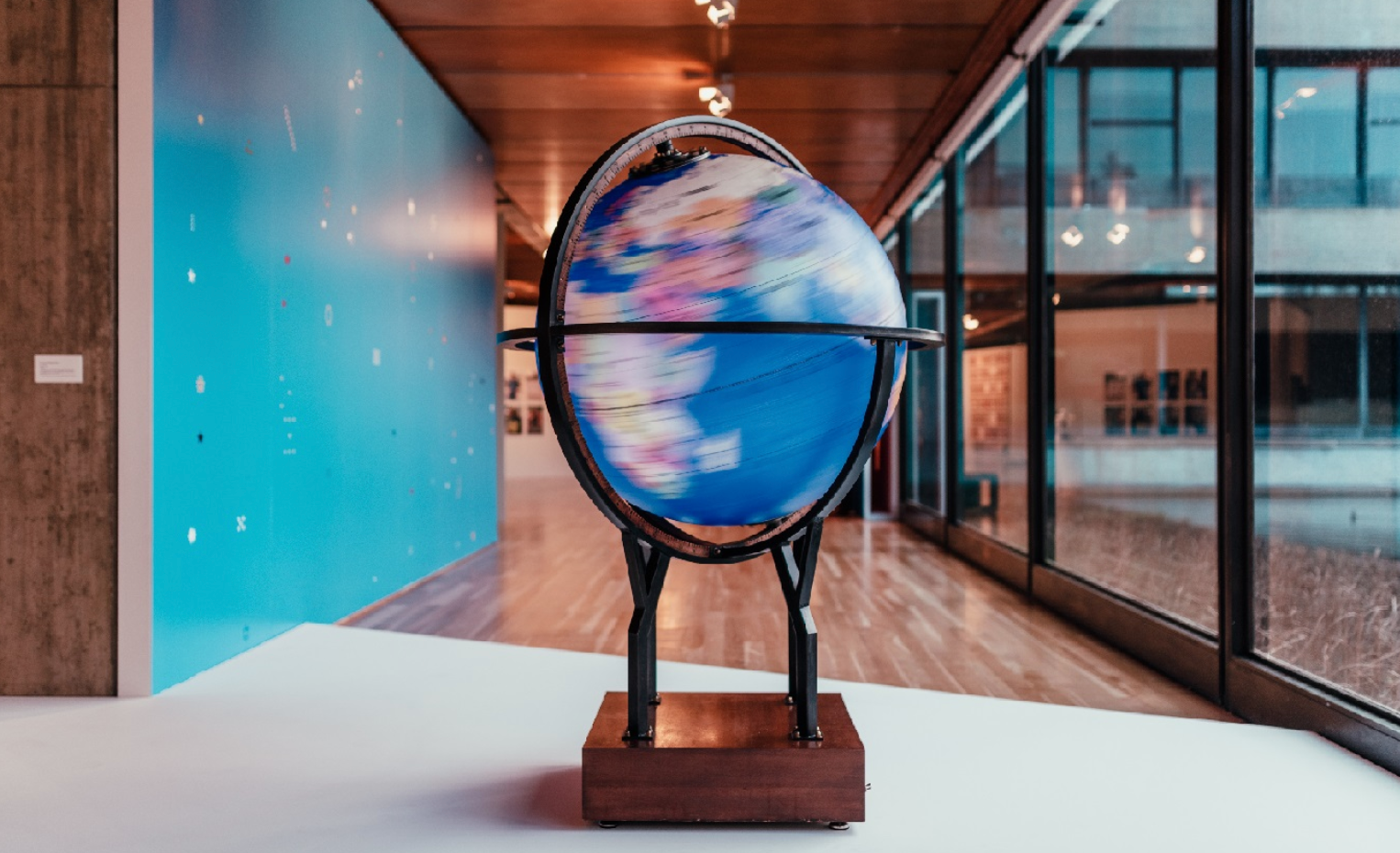 Europa Oxalá at the Gulbenkian presents work by 21 artists with backgrounds in former colonies in Africa such as Angola, Congo, Benin, Guinea, Algeria, and Madagascar. The organizers add: "Born and raised in a post-colonial context, these are artists who became essential in European contemporary art, proposing a reflection on their inheritance, their memory, and […] 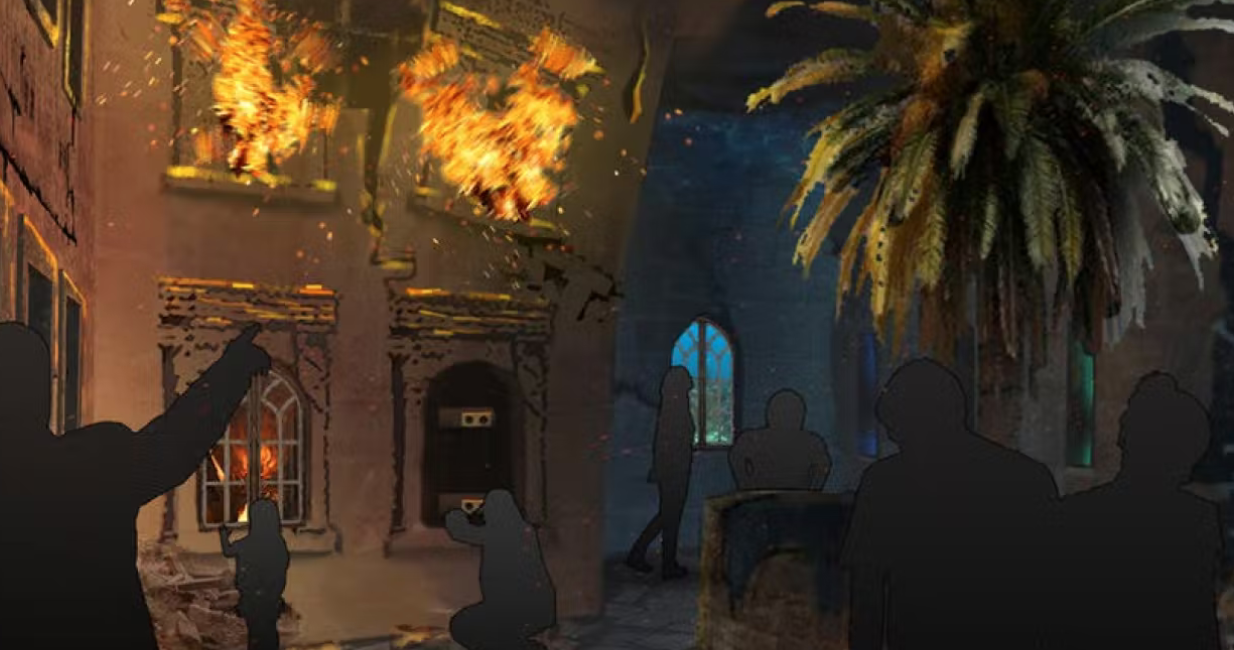 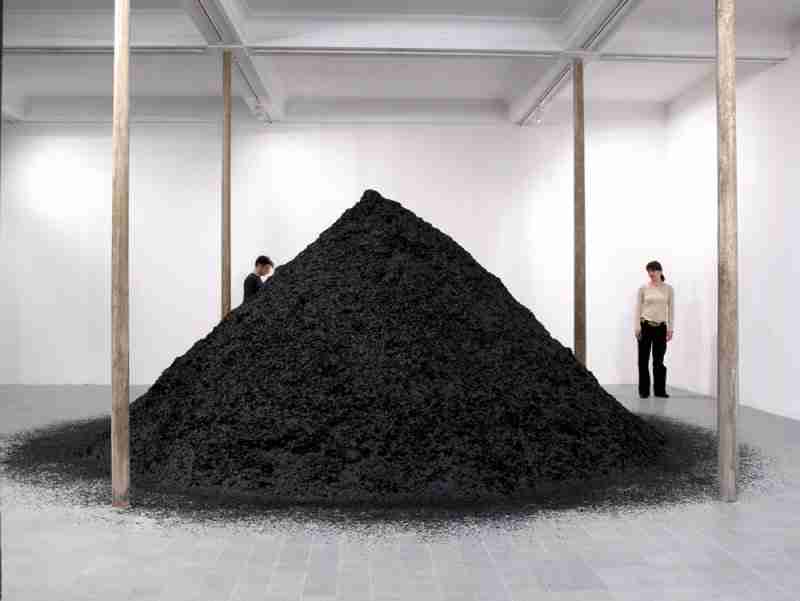 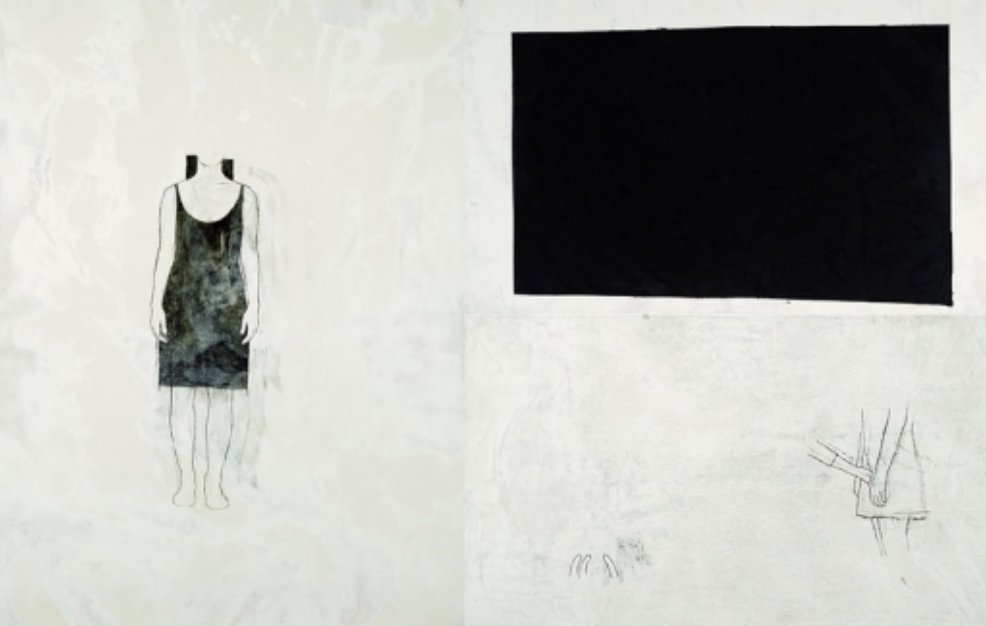 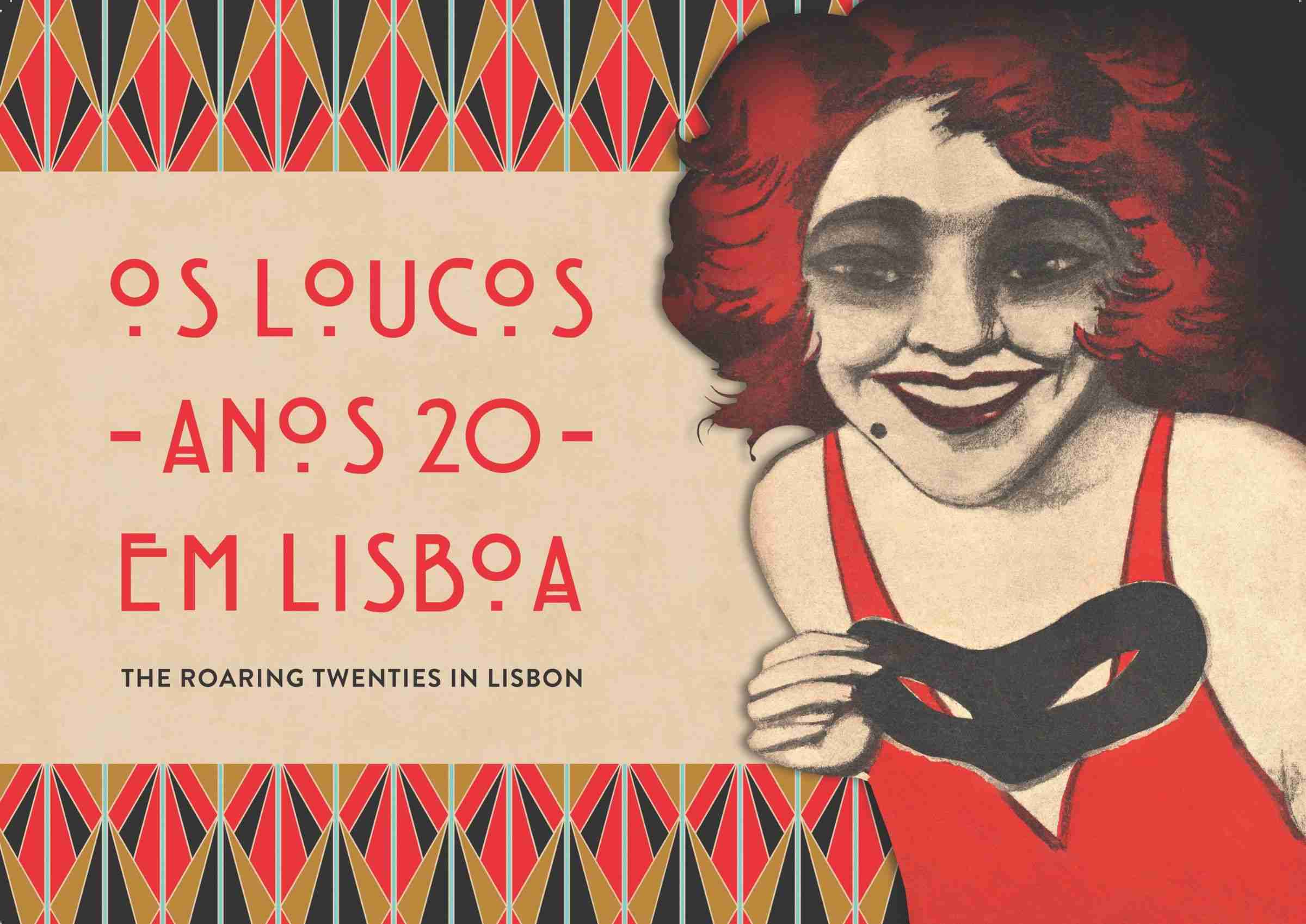 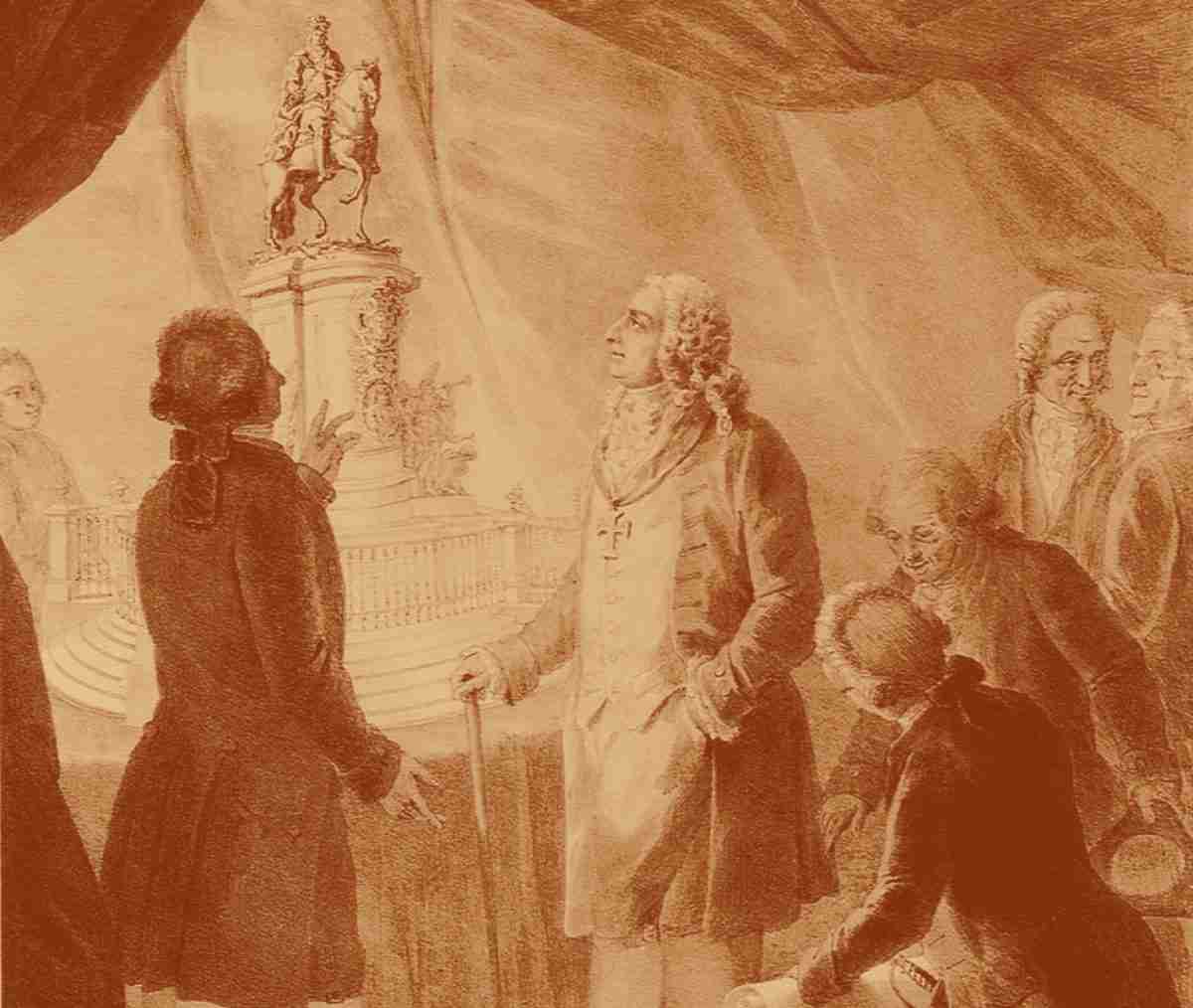 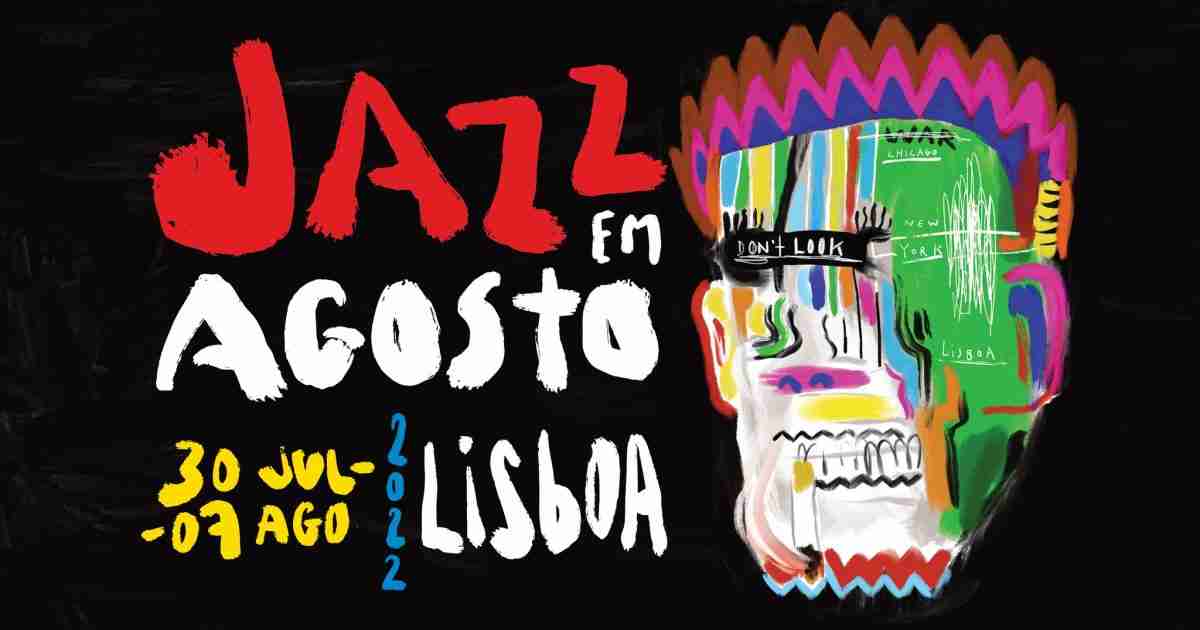 The 38th edition of Jazz em Agosto hits the Gulbenkian this weekend, and here's some of what the museum's deputy and artistic directors José Pinto and Rui Neves say about it: "Chicago – New York – Lisboa. The association of music scenes and sounds with specific cities and regions does not happen by chance. Music […]