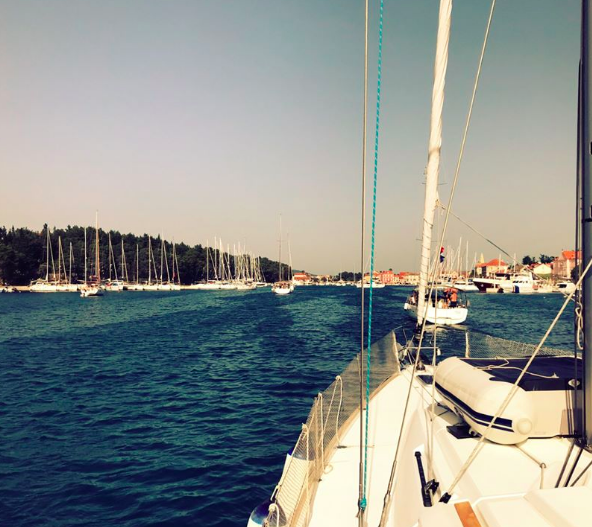 Want to learn to sail like a boss but can't seem to get around your boss? Local sailing school Treino de Mar can help. Starting next Monday, they're offering the Carta de Patrão Local ("Local Boss Card") with which you can take the Pós-laboral course option on an after-work basis. You can also have classes […] 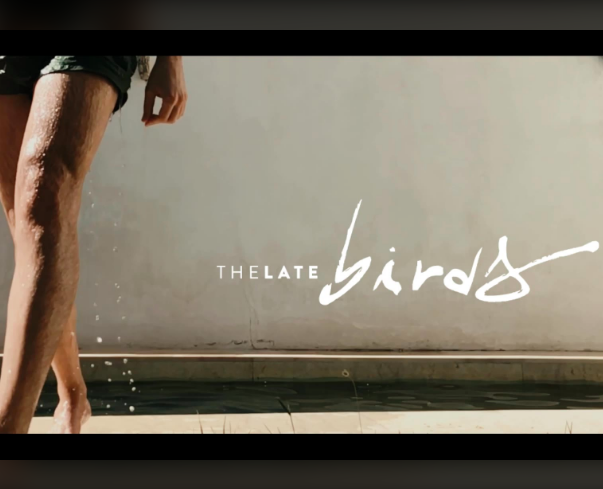 When you live near the ocean, 15-35€ may seem like a lot to pay for a day at the pool but, then again, drastic times call for drastic measures. The Late Birds Lisbon describes itself as a "gay urban resort concept" and is housed in a restored late-18th century building; it has sixteen climate-controlled rooms, […]

From the organizers: Hey Everyone!! The running meet-up is been growing week by week and it's great to see new people showing up every week. Due to current Portuguese regulations due to COVID - our meetup RSVP will be open to a small group of people and we'll try to be more careful under the […] 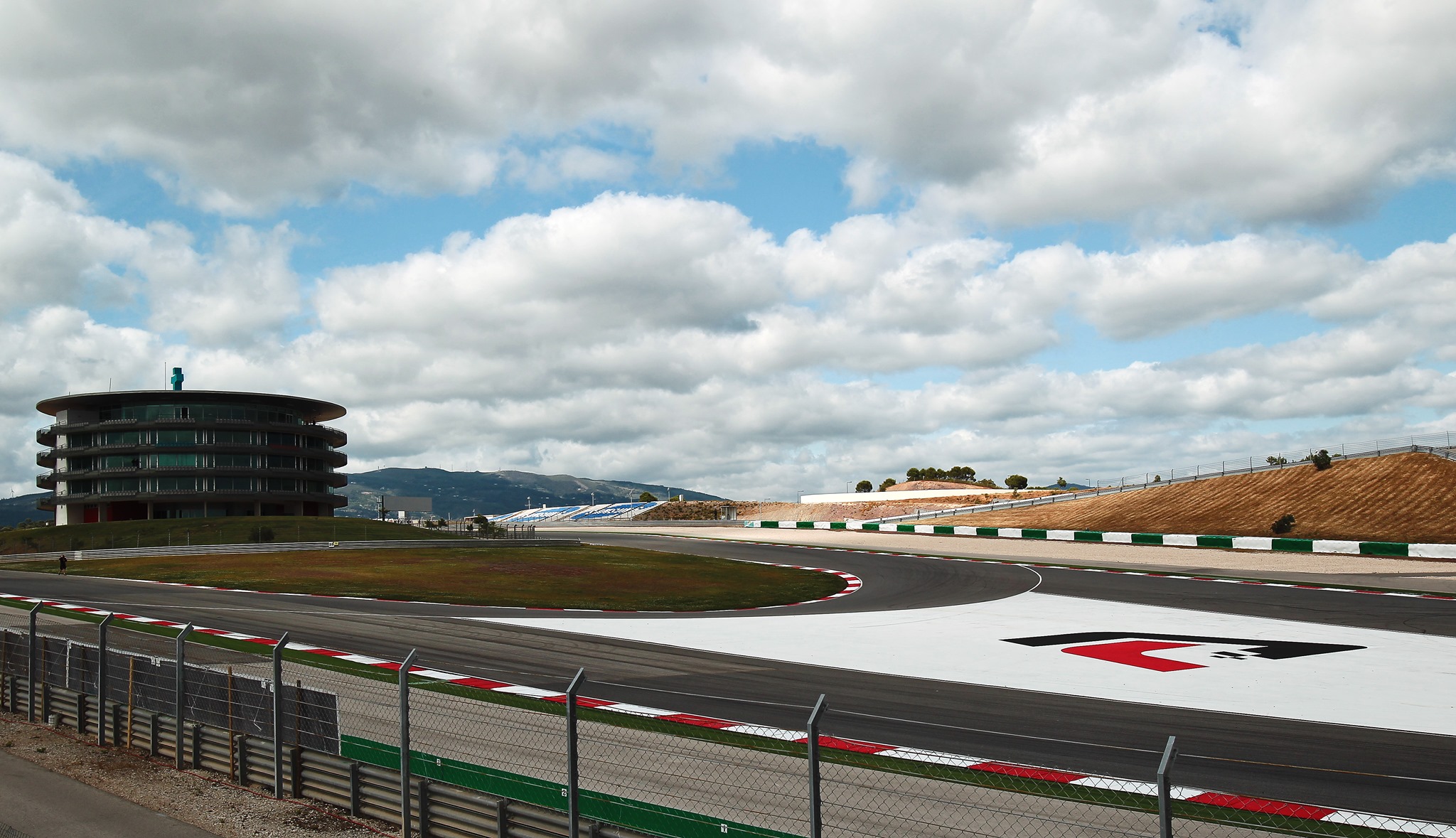 Sometimes you just want to watch people go really fast in a car. Here's what the organizers of this one, Sport Event 2021, say: "The European season gets underway at the stunning Autodromo Internacional do Algarve as MotoGP returns to Portugal! The Autodromo Internacional do Algarve is truly unique, with its characteristic elevation changes and […]

Cascais. It has money. Like, lots of money. And Cascais Corrida da Pascoa is a new initiative of the Municipality of Cascais to raise even more money. However, the amount raised will be converted into food items that will be delivered to the most vulnerable families in the community. So, if you're already thinking about […]

Here's what pro-surfer Kelly Slater once said about the sport he loves: "It's like the mafia. Once you're in - you're in. There's no getting out." After a one-year hiatus due to you know what, The Caparica Surf Fest Pro hits Lisbon for its sixth year this coming week, and it's gonna be totally tubular. […] 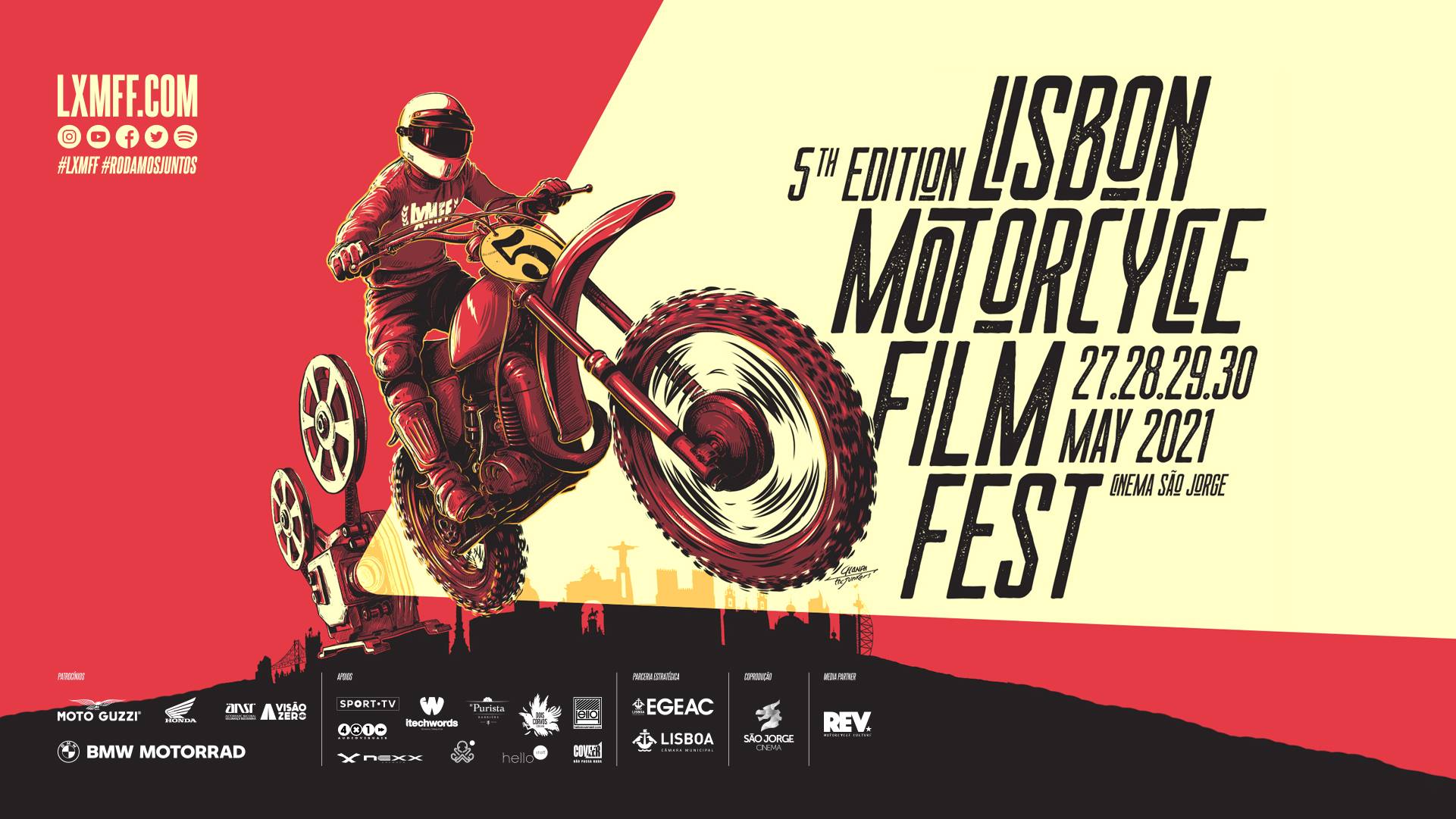 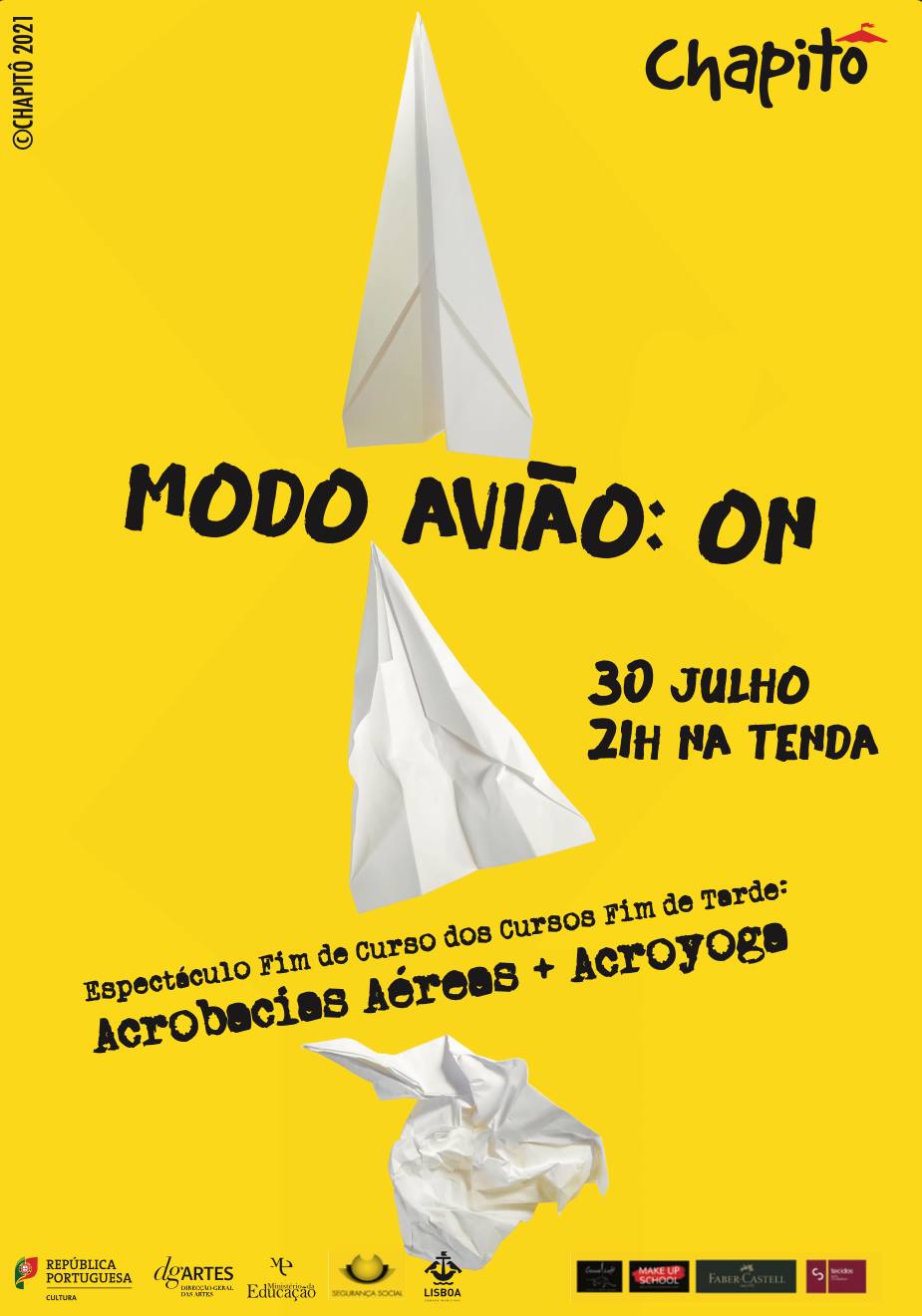 Local circus school in the heart of the city Chapitô has been offering evening workshops (Cursos Fim de Tarde) for both kids and adults to learn the magic of the circus, often free of charge even throughout the apocalypse. So hats off to them. And this Friday, Cursos Fim de Tarde presents MODO AVIÃO: ON […]

This week, Cinema São Jorge welcomes back SAL (aka the Surf at Lisbon Film Festival) for its 10th edition. On the horizon are four nights, or twelve screening sessions, of 30 short and feature-length films from around the world, plus guest speakers, talks, awards for "best film, soundtrack, cinematography, sustainability," etc., art, illustration, painting exhibitions, […]