Fair Bazaar: The Retail Website That Urges You Not to Buy Stuff

There are various ways to kill time as you wait in that long line at the grocery store. Often our eyes are scanning the shelves around us as we go over our shopping list wondering if we got everything we needed. We read the headlines on the glossy magazines as we get nearer to the cashier, and we decide, hey, maybe we need that purple berry chewing gum, that caramel crunch chocolate bar, and that intermediate soduku puzzle pack after all.

We get a sense of joy after our items are scanned and paid for, but it doesn’t last long, and the waste we’ll produce for that five seconds of satisfaction is rarely considered. You don’t have to be a tree-hugger to understand that no, you didn’t need that sugary goodness, and yes, you’ve just contributed some extra weight to the landfill outside town.

This is the mantra of a new online marketplace developed right here in Portugal. It might seem strange for a retailer to act against its own financial best interests, but for Patricia Imbarus and Joana Cunha, it’s just another day at the office. The co-founders of Fair Bazaar, a platform that brings together sustainable fashion and home and beauty brands, want to give consumers easy access to quality ethical and fair-trade products that aren’t just for those straight out of the ashram — they’re for all of us who don’t like waste and are suspicious of rampant consumerism.

Cunha and Imbarus say they want to change the retail game through maximum transparency. The idea for the Fair Bazaar platform is to be clear about exactly what you’re buying in terms of the methods used to make it, where it’s being made, where the money goes, and how the distribution is done. Few brands want you to know their dirty little secrets, so the pair did some serious vetting of so-called sustainable/organic brands to ensure they are held accountable to their clients. 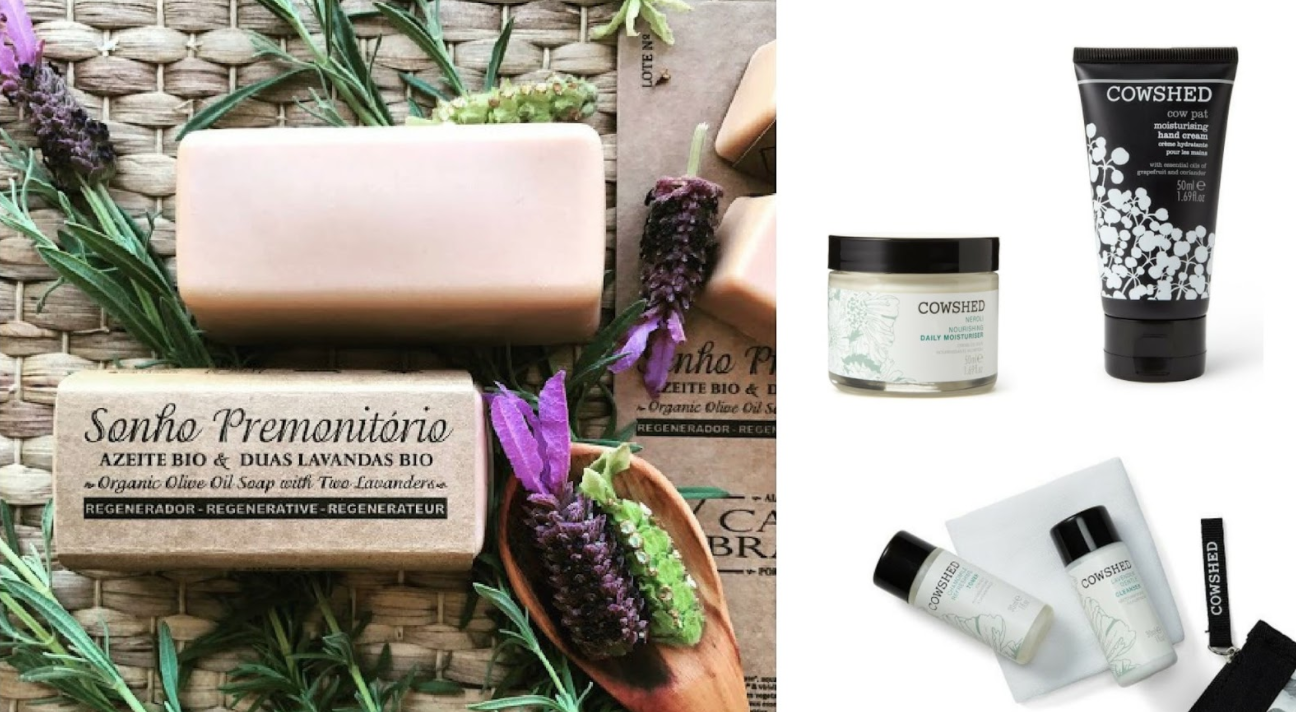 The idea for Fair Bazaar was born just over a year ago. It was around that time that Cunha and Imbarus, who’ve worked together in the fields of fashion and entrepreneurship, both saw the documentary The True Cost — which awakened them to a harsh reality.

“This documentary changed my life. I had never imagined the chain of negative events triggered by my purchases: I was contributing to child labor, slavery, companies that pay less than €1 a day to their workers. I was contributing to a negative footprint on the environment. Our choices as consumers have a much greater impact than we imagine,” Imbarus says.

In addition to transparency, the platform aims to embrace the concept of slow living: it is the first brand that encourages you not to buy things on impulse and to consume responsibly. Fair Bazaar’s stance is that you should take time to think and only make a purchase when you need something — and that something should be long-lasting. The idea being, isn’t it better to spend a little extra on something you will keep for a long time rather than splurge on the wear-now-toss-later garment?

“The platform is a sample of what we want in the evolution of the project. Our goal is to create and empower a global community of change-makers,” Cunha says. 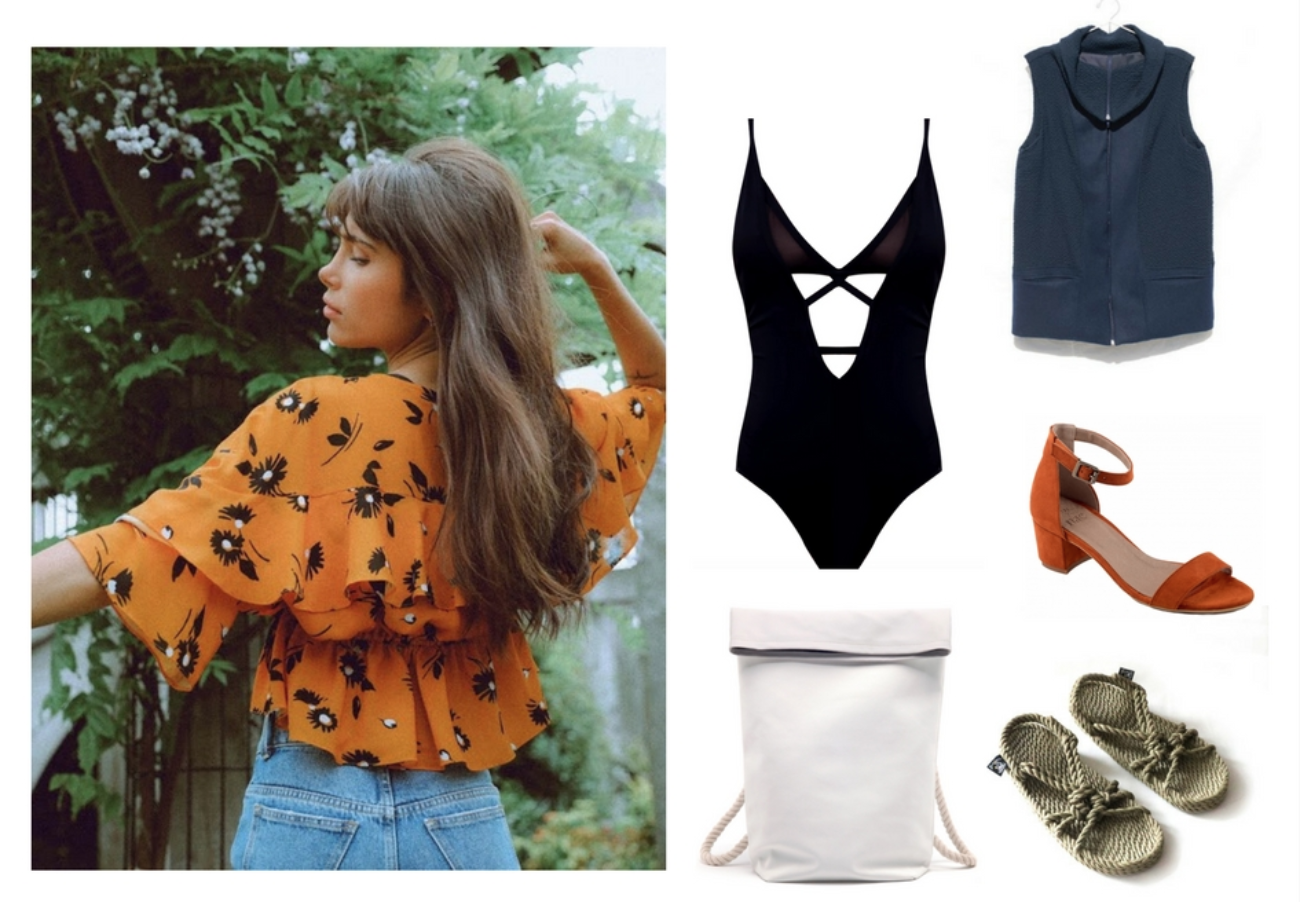 Aside from dissuading the consumer against impulse buying, Fair Bazaar uses green packaging as well as what they call “slow shipping.”

“We encourage users to opt for the slowest shipping option available, instead of one-day delivery, for instance,” Imbarus explains. “The quicker we demand the goods to arrive, the worse for the environment, because of the carbon emissions associated with the means of transportation employed.”

Opting for truck delivery instead of air delivery cuts your carbon footprint significantly. Go even slower, by rail or boat, and you drop it down to a minimum, Imbarus says.

Fair Bazaar will have its official launch at the 10th edition of the upcoming Greenfest event in Estoril, the largest sustainability event in the country. Their featured pop-up store will give consumers a sampling of the company’s current brands, both local and international, as a sneak peek of what they can expect to see online, such as Outerknown, MYMARINI, LOV, Sober & Naked,  Guapa, Lefrik, Thoreau, Nae Vegan , and Nomadic State of Mind. 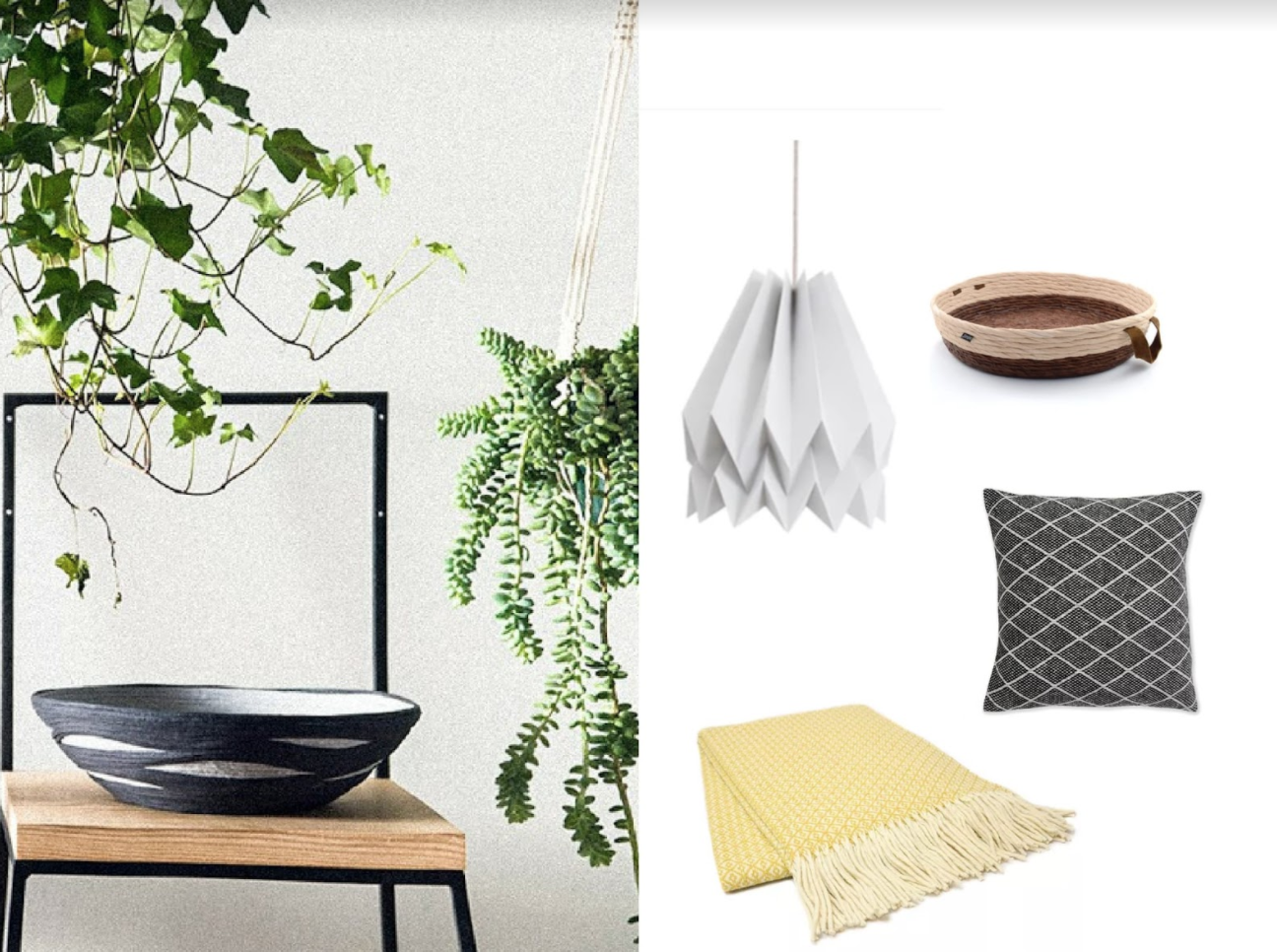 Imbarus and Cunha have gained overwhelming support from the festival itself, as well as that of the sustainability and fair-trade pioneer Safia Minney, the executive director of Po-Zu footwear and the founder of People Tree. Minney, who was recognized by the World Economic Forum as an “outstanding social entrepreneur,” will give a lecture on fair and ethical consumption and a workshop entitled, “How to be a Change-maker.” Imbarus and Cunha say they hope this award-winning entrepreneur will make some waves in Portugal for the first time and help promote the ideals of Fair Bazaar: to shift consumer focus toward a more sustainable future.

Guiding in the Pandemic: A Q&A with Rita Jardim

Rita the guide gears up for life in tourism after the pandemic. “There used to be hundreds of thousands of tourists arriving in the city every single day. And now…silence, emptiness!

COVID-19: What the Good Doctor Says

There’s of noise out there about what to expect from the coronavirus, but perhaps it’s best that we hear from a doctor working in the Portuguese health system.

Mariana Badan is energy incarnate. From her larger-than-life stage presence to the almost inhuman number of projects she is involved with, Mariana has been making big waves in the Lisbon