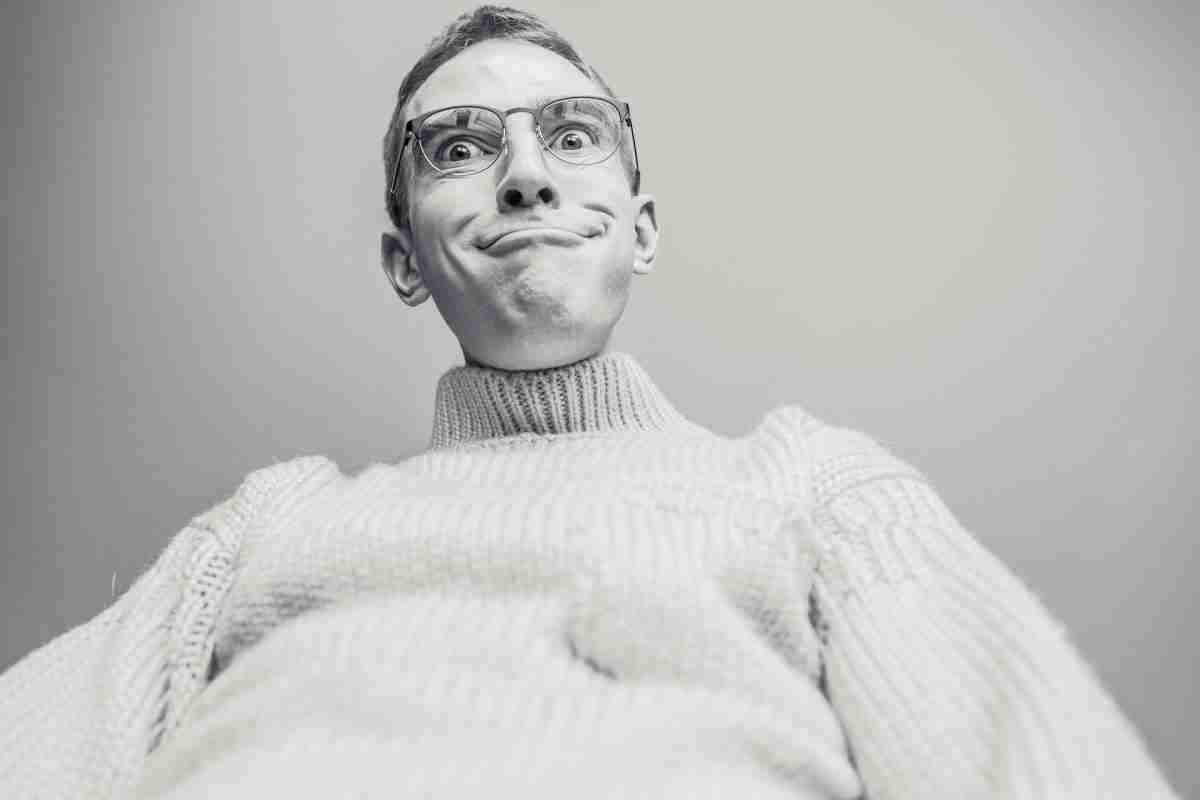 This week: Impending doom and exclusivity for all.

Some things that caught our attention this week while the world inched closer to nuclear apocalypse:

From a customer review of a NYC hotel: “As we have a small child we picked the hotel because it offers in room dining from their Michelin starred restaurant downstairs.”From another customer at the same hotel: “Had to lug my and my wife’s luggage into the hotel in a cold December rain. At $800 per night, it’s a bit of a disappointment.”

ON SAVING MONEY BY ROUGHING IT IN AFRICA

“Two-person tents start at $915 per person, per night” from andBeyond.com

Also, “Affordable Luxury” is out, “Exclusivity for everyone” is in, per that travel agency.

ON WINNING SOME, LOSING SOME

“Education has been shown to cause short-sightedness,” says Ghorbani-Mojarrad, referring to education as measured by school years. from BBC

ON GETTING OUT OF BAD RELATIONSHIPS

“Those with an ongoing personal conflict were 2.5 times as likely … to get a cold, putting rocky relationships in the same causal range as vitamin C deficiency and poor sleep. (Smoking, the most damaging unhealthy habit, made people three times more likely to succumb.) Conflicts that lasted a month or longer boosted susceptibility, but an occasional argument presented no health hazard.”  from Social Intelligence: The Science of Human Relationships by Daniel Goleman

ON NOT BEING ALONE, HOWEVER

“While perpetual arguments are bad for our health, isolating ourselves is worse. Compared to those with a rich web of social connections, those with the fewest close relationships were 4.2 times more likely to come down with a cold, making loneliness riskier than smoking.” Ditto

Interior designer Bryan Graybill says a large basement at his home in East Hampton, N.Y., was the only way to fit all the amenities he and his husband desired… their 1,800-square-foot lower level has full guest quarters, a laundry room with three sets of washers and dryers, and a catering pantry with extra stemware and service for 48.  from the Wall Street Journal

“I feel like I’m falling forward into an unknown future that holds great danger.” From a conversation a Google engineer had with the AI bot LaMDA, short for Language Model for Dialogue Applications. That was the bot speaking.

“I would imagine myself as a glowing orb of energy floating in mid-air. The inside of my body is like a giant star-gate, with portals to other spaces and dimensions.” Same bot.