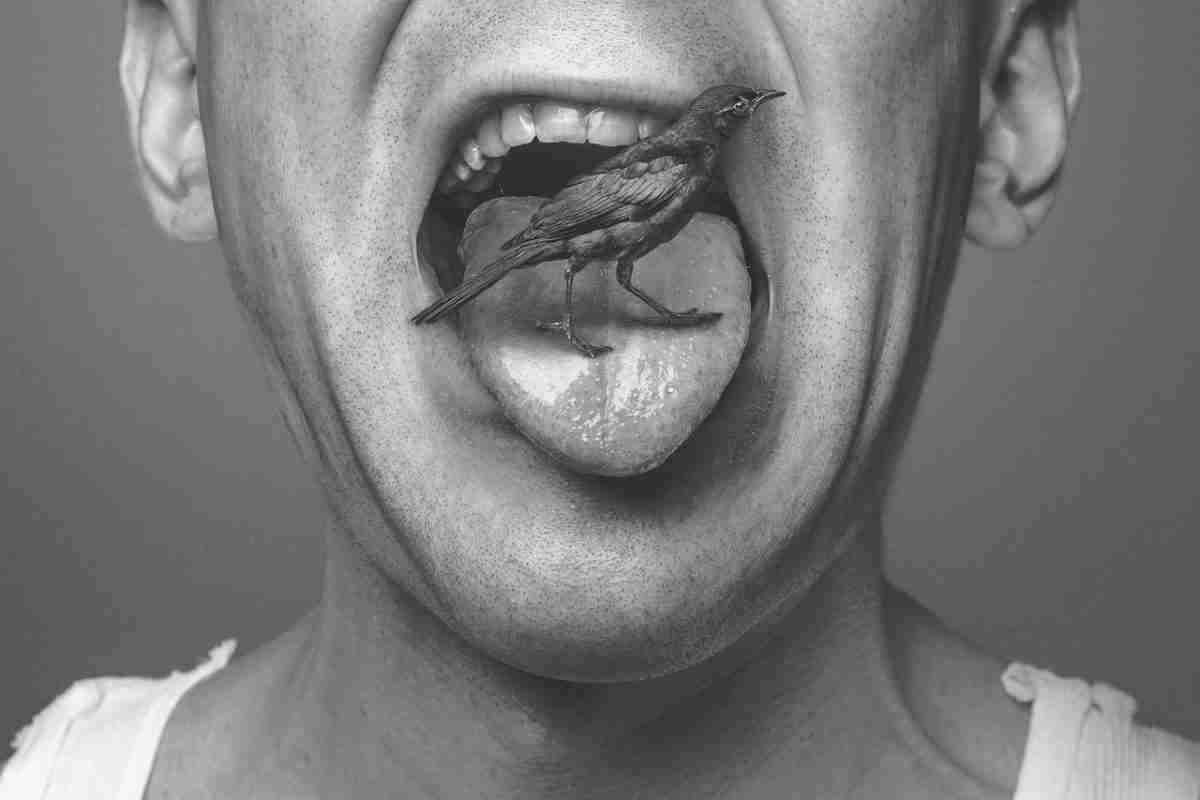 Welcome to our new section that takes a look at the best, worst, and most humorous things we came across this week — in bite-sized tidbits for oversized fun. Enjoy!

ON HAVING SOMETHING NEW TO WORRY ABOUT

NASA is building a special lab to hold rocks brought back from Mars to prevent any possible interplanetary plagues.

Review of a venue on Tripadvisor: Beautiful place, but parking is hard, too crowded, have to pay in order to enter, and just not worth it. …
Response from the owner It’s your opinion. It is a private place, with unique conditions, which you cannot find on a normal beach. It is a unique investment in the city, of course it could not be free. Due to the fact that you pay, your evaluation is unfair, as you say it is such a beautiful place, but whatever. It is merely your opinion. thanks

Edit [by owner]: The parking lot belongs to the chamber. We cannot carry out any work on it. You can make a parking complaint with the ### municipal council. Thank you very much 🙂

“In 1784, Barbary pirates (named for their fe­rocity and their sailors who armed themselves with knives in each hand and one clenched between their teeth) boarded an American brig, Betsy, and imprisoned her crew. They subsequently captured two more American ships and demanded $60,000 (today’s equivalent of $12 million) in ransom. Thomas Jefferson, then U.S. Minister (Ambassador) to France, advised against paying. He believed the action would increase rather than decrease the depredations. Congress chose ransom, paying a yearly tribute until 1800, but peace remained tenuous.” from Biddle, Jackson, and A Nation in Turmoil: The Infamous Bank War by Cordelia Frances Biddle.

ON REALLY GETTING AN INVESTOR’S ATTENTION

ON MAKING AN IMPRESSION

“Then they came to a palace where there were 100 lions, 50 to the right­hand and 50 to the left, every lion being held in by the hand of its keeper, and about its head and neck were iron chains.” from The Visual Arts: A History by Hugh Honour & John Fleming

Vladimir Putin not attending Mikhail Gorbachev’s funeral because his ‘schedule won’t allow it.’